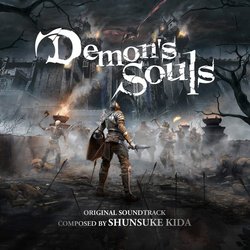 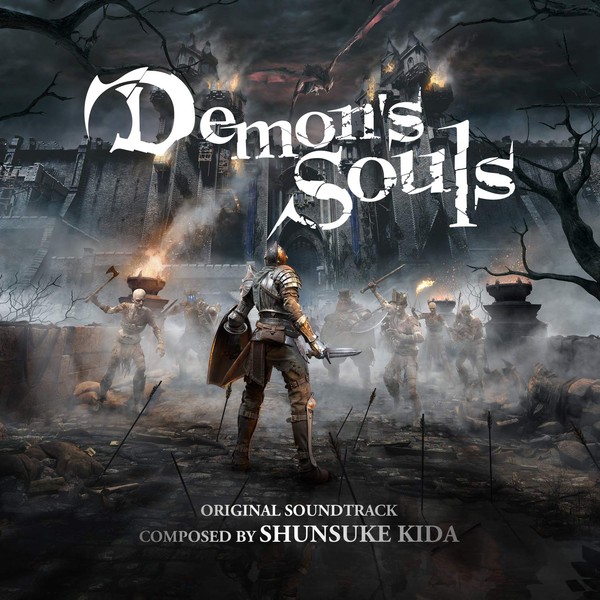 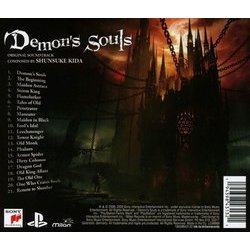 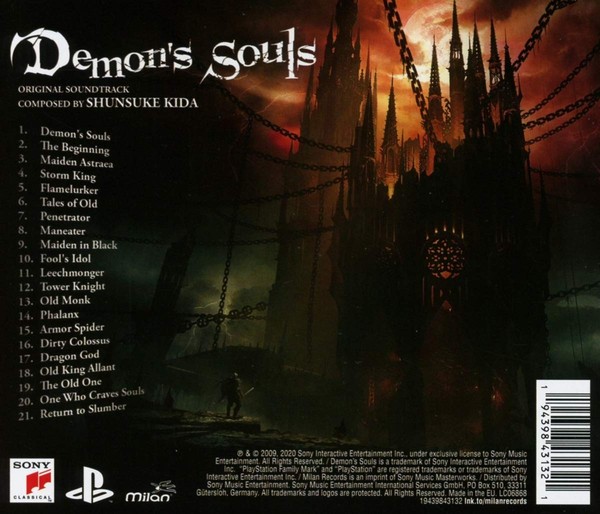 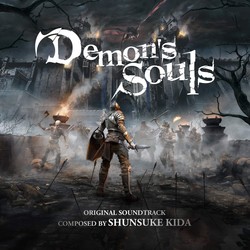 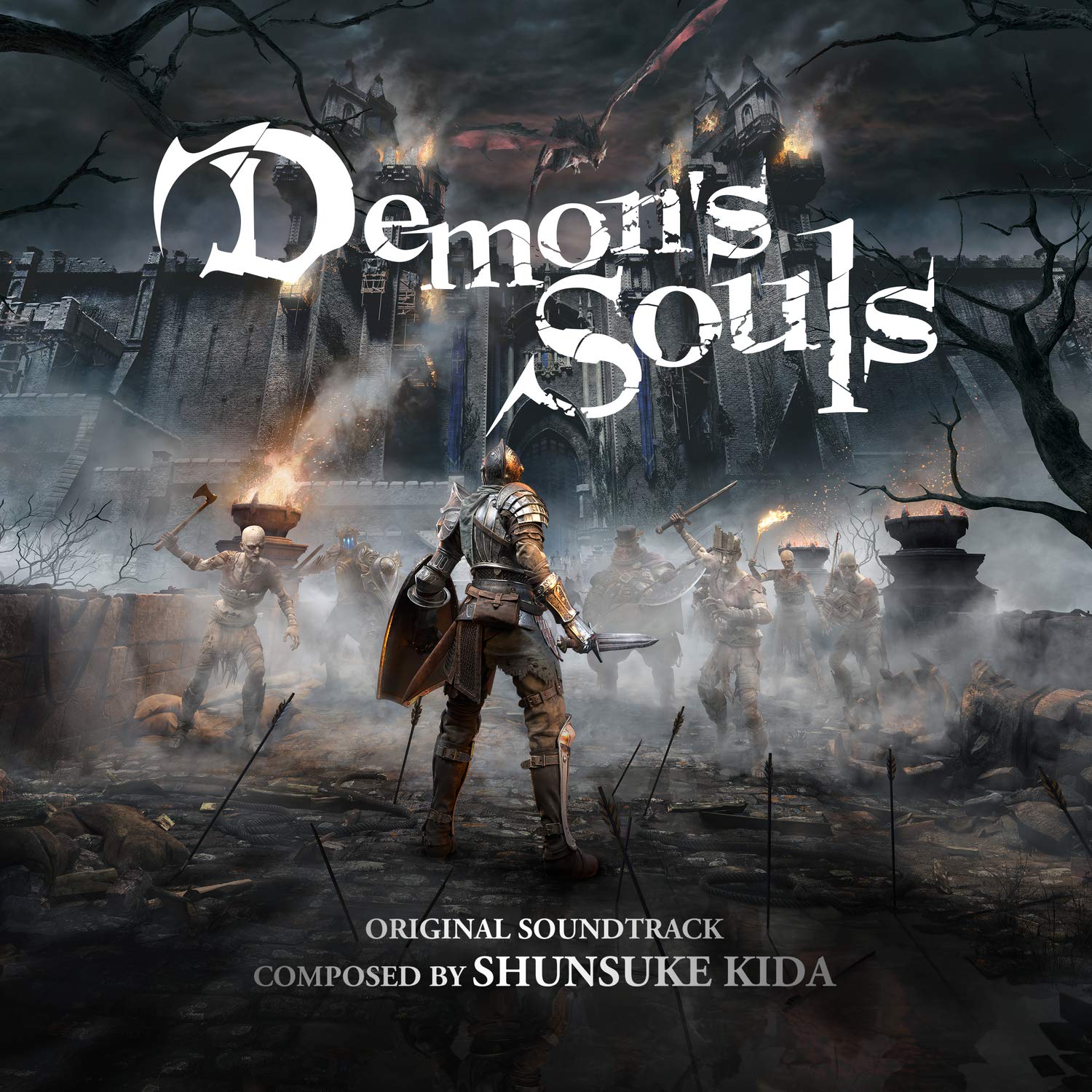 Available now on CD, the album features music from the new PlayStation®5 remake of the classic title, which is currently in stores from Sony Interactive Entertainment (SIE), SIE Worldwide Studios, and Bluepoint Games.

In addition to CD release, the Original Soundtrack will also be released in vinyl format in early 2021.

In his quest for power, the 12th King of Boletaria, King Allant channeled the ancient Soul Arts, awakening a demon from the dawn of time itself, The Old One. With the summoning of The Old One, a colorless fog swept across the land, unleashing nightmarish creatures that hungered for human souls. Those whose souls were stripped from them, lost their minds  left only with the desire to attack the sane that remained.
Now, Boletaria is cut off from the outside world, and the knights who dare penetrate the deep fog to free the land from its plight, are never seen again. As a lone warrior who has braved the baneful fog, you must face the hardest of challenges to earn the title Slayer of Demons and send The Old One back to its slumber.

A prolific presence in international film, television, and video games, Shunsuke Kida scored the original DEMONS SOULS in 2009. The updated score delivers a bold, bombastic, and brilliant soundtrack befitting of the games lore.