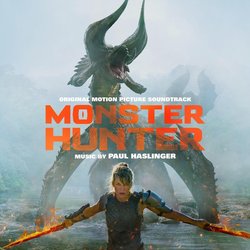 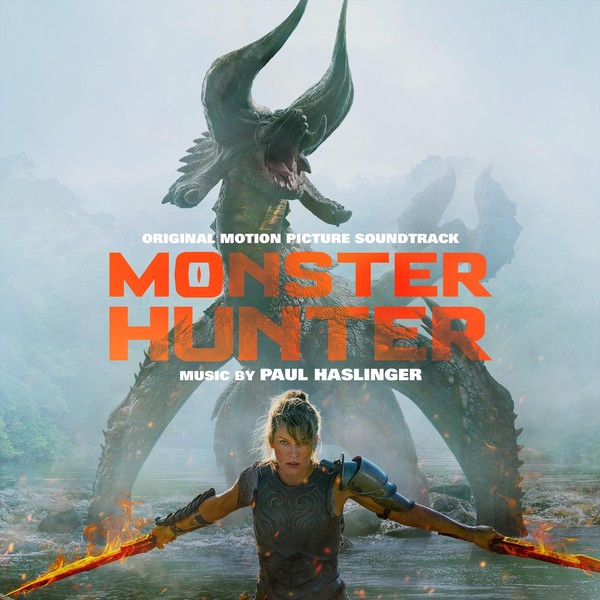 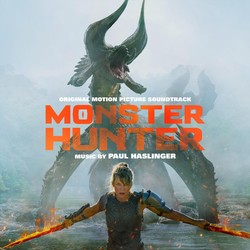 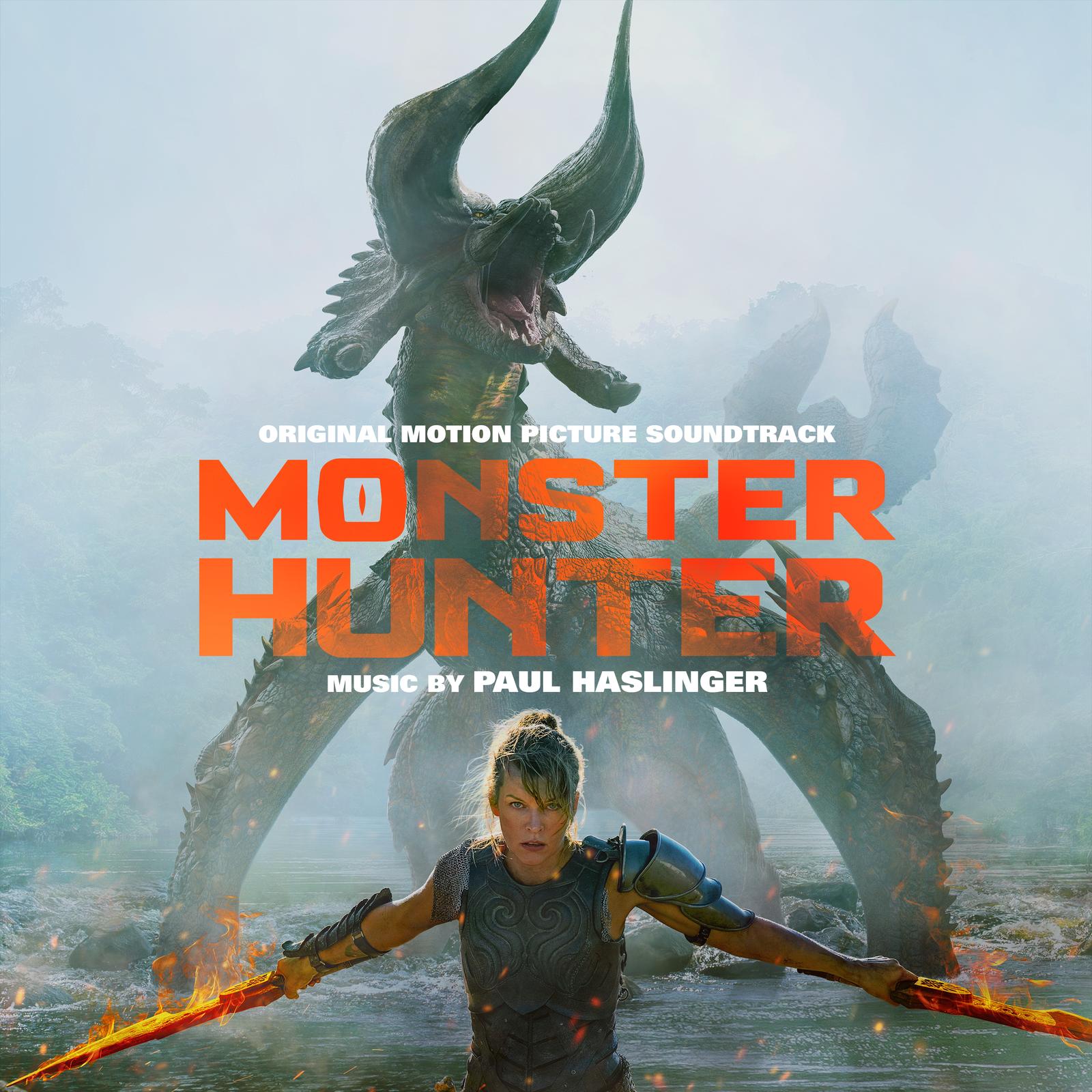 Of the soundtrack, Haslinger says, “I believe it was during the final mix for Resident Evil: The Final Chapter that I first heard about Monster Hunter, which Paul planned to shoot next. I began receiving daily stills from the film sets in South Africa and Namibia, and the striking white sand deserts became an early point of inspiration. In fantasy, you can invent a new environment, and you can suspend rules if you like to.

In 1996, I released an album called World Without Rules, which played very much to this theme (of re-composing musical worlds). Monster Hunter, then, became a new chance to try and do this once again: to re-invent some aspects of the musical world, and put them in the service of a fantasy-action-adventure film. It was Paul’s request that electronic elements feature prominently in the score, and I'd like to thank him for always steering the ship in the right direction (pun fully intended)!

I've tried to create a journey within the journey - to select and sequence a number of pieces that, to me, best convey the feel and character of this particular adventure. In doing so, I was also remembering the video game this film was based on, finding the parts of the score that to me conjured both.”

Behind our world, there is another: a world of dangerous and powerful monsters that rule their domain with deadly ferocity. When an unexpected sandstorm transports Captain Artemis (Milla Jovovich) and her unit (TI Harris, Meagan Good, Diego Boneta) to a new world, the soldiers are shocked to discover that this hostile and unknown environment is home to enormous and terrifying monsters immune to their firepower. In their desperate battle for survival, the unit encounters the mysterious Hunter (Tony Jaa), whose unique skills allow him to stay one step ahead of the powerful creatures.
As Artemis and Hunter slowly build trust, she discovers that he is part of a team led by the Admiral (Ron Perlman). Facing a danger so great it could threaten to destroy their world, the brave warriors combine their unique abilities to band together for the ultimate showdown.
Based on the global video game series phenomenon “Monster Hunter.”

After studying music at the Academy in Vienna, Paul took the call to join Kosmische Musik legends Tangerine Dream, where he collaborated with them on highly regarded soundtracks for Miracle Mile, Near Dark, Shy People, Legend and the 1991 Grammy-nominated Canyon Dreams.
Since leaving the band to pursue solo work and relocating to LA, Haslinger has worked on films such as Cheaters, Crazy/Beautiful and Blue Crush with director John Stockwell, as well as Underworld: Rise of the Lycans, Underworld: Awakening, The Three Musketeers and Resident Evil: The Final Chapter.
In TV, his work includes all four series of AMC series Halt and Catch Fire and Fear the Walking Dead, as well as Showtime's Golden Globe nominated series Sleeper Cell which resulted in Haslinger's first Primetime Emmy nominated for Outstanding Music Composition for a Miniseries, Movie, or a Special.

Paul's gaming work includes titles such as Ubisoft's Far Cry Instincts, Rainbow Six: Siege, Wolverine, Need for Speed and his collaborations with composer Ben Frost on the score for the latest instalment in the Rainbow Six series entitled Siege.
To embark on such a course means you must have an educated beginning. Paul Haslinger has history: he grew up in a musical family in Linz, Austria, where he abandoned piano lessons early and learned the secrets of composition while scrutinizing the alchemy of songwriting.
He went on to study music at the Academy in Vienna, where he picked up work as a session player.
Relocating to LA, Paul flourished in the emerging US electronic scene. He collaborated with Jon Hassell, France's renowned electronic experimentalists Lightwave, and dark ambient pioneer Lustmord before working on numerous renowned scores and soundtracks with composer Graeme Revell.
Paul soon broke out on his own into an eclectic decade where he worked on video games with Ben Frost and scored the entire four seasons of the acclaimed AMC Show Halt & Catch Fire. Amid the soundtrack awakenings, Paul started working on his own solo material where his classical upbringing and love of experimentation met head-on. Haslinger's appetite to experiment and desire to continue his musical journey knows no bounds.
He's started a new project with British-Nigerian singer Ade Omotayo, he's set for further AI collaborations and experiments, while the soundtrack work keeps on coming with Interrogation (CBS), The Irregulars (Netflix) and Monster Hunter (Sony) imminent.

Other releases of Monster Hunter (2020):