The Life Ahead
La vita davanti a sé 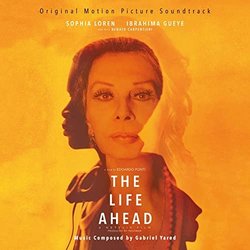 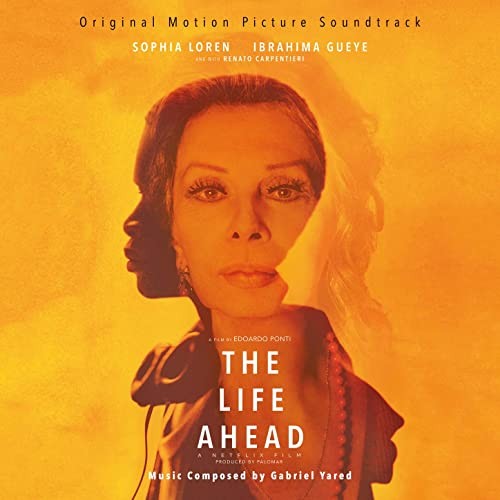 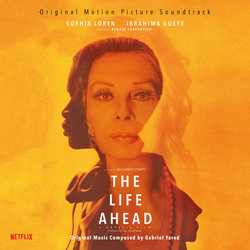 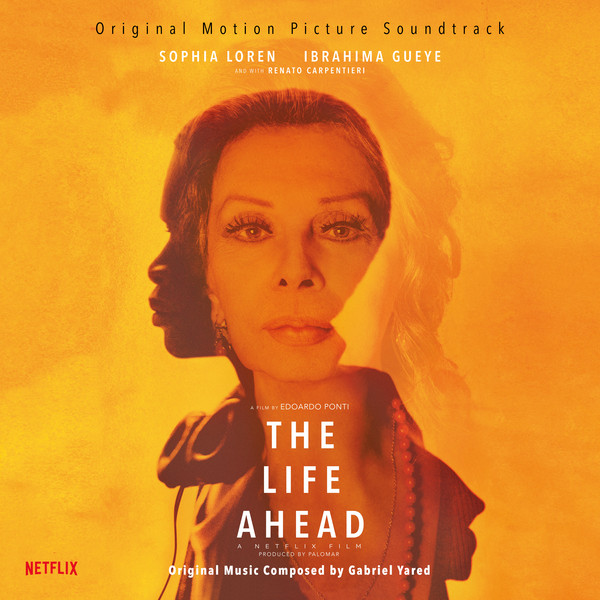 The Life Ahead (La vita davanti a sé) 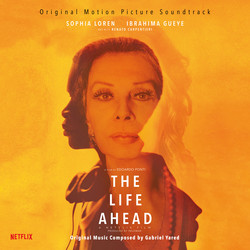 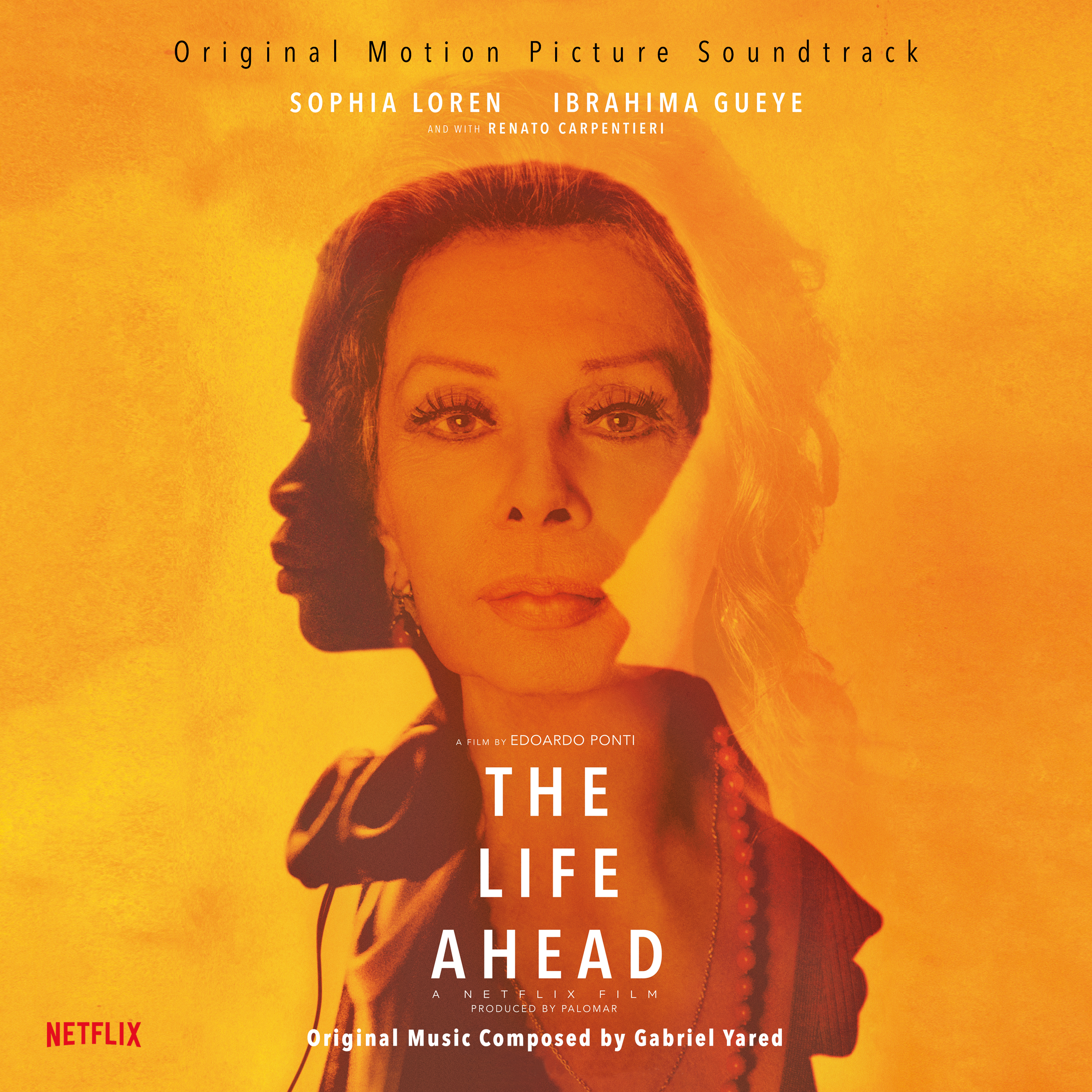 A Holocaust survivor running a daycare business forms an unlikely friendship with a bitter street kid when she takes him in after he robs her.

I began my work on The Life Ahead shortly after it was shot, but it was not yet fully edited or completed. Edoardo Ponti (director) came to see me in Paris in December 2019 to discuss what he was after in terms of the music. I watched the film and loved it straight away. It has a gentle sweetness and melancholia, which is very unique.
I firstly started working on my themes, which I shared with Edoardo, and then I gradually adapted them to specific scenes. The most important theme was the Hebraic Song, which Edoardo calls the DNA of the film. This is a piece that Madame Rosa listens to in her cellar, reminding her of her parents and childhood memories in Auschwitz.
Unfortunately, due to the COVID-19 pandemic health measures, we had to work from a distance, me in Paris and Edoardo in LA. Almost every day I would send him my findings and we would talk over everything together. Edoardo is very particular with his choices, and just like me, he has an almost obsessive perseverance. This resulted in a very productive, involved and refined collaboration. The Life Ahead is a fantastic film starring Sophia Loren (Edoardos mother), and Im sure everyone will find it very moving, deeply relatable and current.
Gabriel Yared
Paris, October 2020