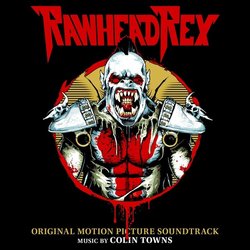 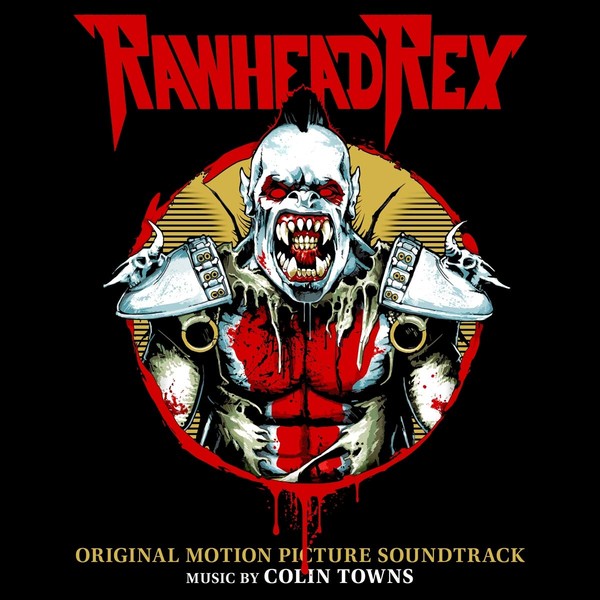 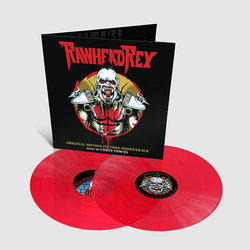 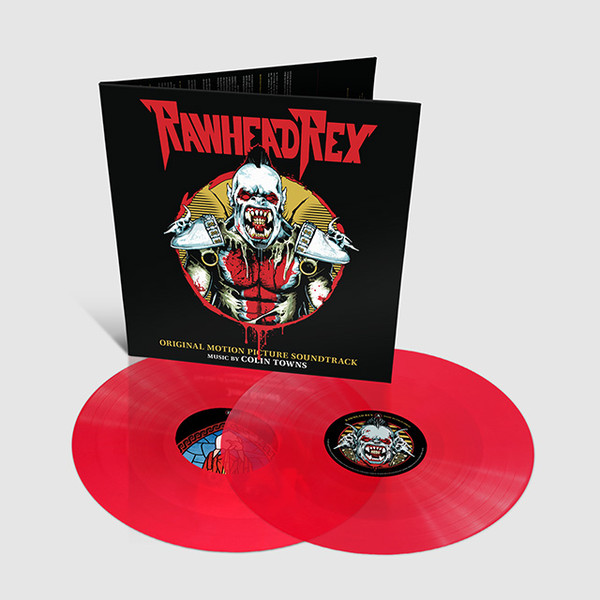 Released in 1986, horror film Rawhead Rex was based on a short story by Clive (Hellraiser) Barker. Composer Colin Towns is not only one of Europe’s most prolific film, television and theatre composers, but also a pianist, songwriter, arranger, producer and collaborator.

His name has graced the credits of many prestigious and popular features.

'The first film I scored was Full Circle which starred Mia Farrow and is still in the BFI top ten for best score for horror films. I felt that film was more of a dark scary mystery. Rawhead Rex on the other hand was clearly a horror film 100%.
I visited the film set in Ireland during the filming to take in the atmosphere and meet the actors after which I decided to record the music at CTS in London with a sixty piece orchestra plus electronics.
I have always orchestrated my own work and had a wild time with Rawhead which is what I really love doing'. - Colin Towns -

The soundtrack is released digitally and physically (on CD and vinyl) October 30, 2020.

See other informations already given for this title in previous press releases!