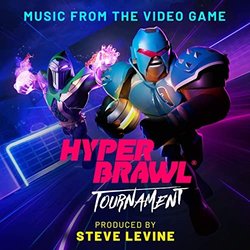 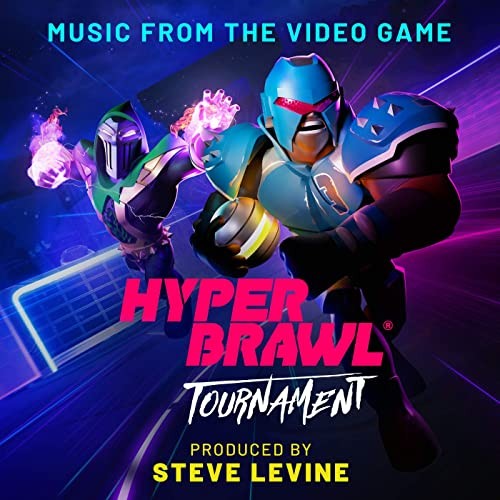 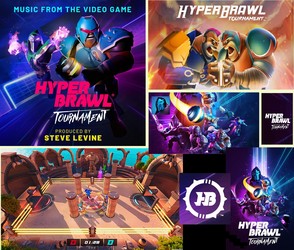 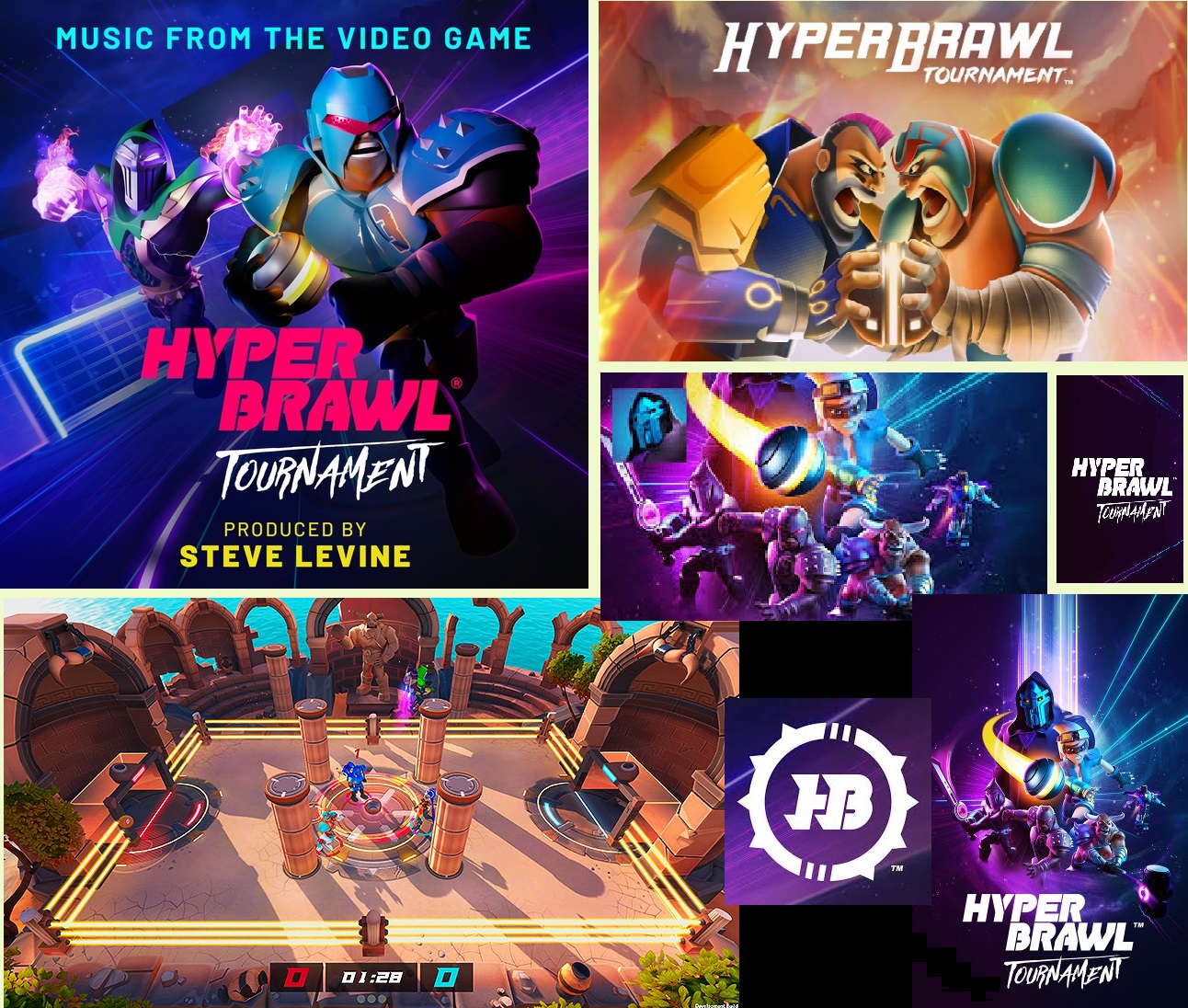 Available everywhere now, the album features music written by Levine for the forthcoming game, which will be available on the PlayStation®4 (PS4) and other gaming consoles Tuesday, October 20, 2020.
The soundtracks release was announced last week as a creative partnership reflecting the One Sony initiative, which works to expand collaboration among Sonys vast network of businesses.
Making its debut alongside the release is a new mini-documentary featuring behind-the-scenes commentary from composer Steve Levine and the developers of HyperBrawl Tournament about the making of the soundtrack 
(See link)

HyperBrawl Tournament soundtrack composer Steve Levine said, Im delighted to be involved with Sony/ATV and Sony Masterworks on this project. I truly believe that the One Sony initiative presents new opportunities for both the publishing and the sound recordings on a global level. As the record producer for this soundtrack, the game company Milky Tea encouraged my sonic and creative energies to flow from the initial musical sketches to the epic final mixes.