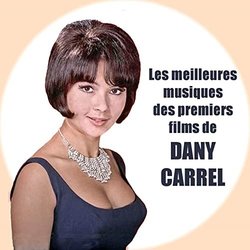 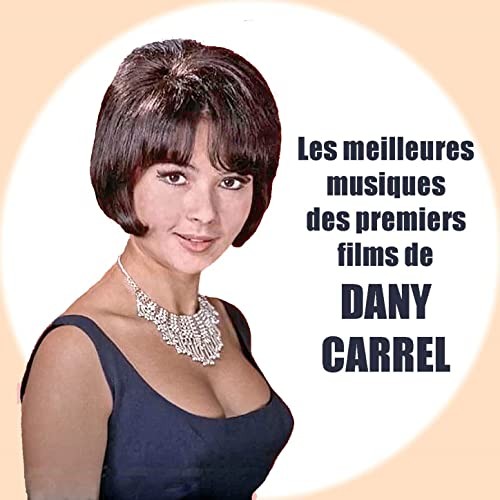 Disques CinÚMusique presents an album featuring the best themes from the first films of the French actress Dany Carrel, born in 1932.

Disques CinÚmusique presents an album featuring the best themes from the first films of the French actress Dany Carrel, born in 1932.

It was generally agreed that Dany Carrel did not have the success she deserved on the big screen. Although endowed with an undeniable talent as an actress and one of the most advantageous physique, the directors most often entrusted her with secondary roles, or leading roles which confined her to the characters of light women with a generous nature. Associated with a traditional cinema of the 1950s, she was shunned by the representatives of the New Wave.

On the other hand, Dany Carrel was more successful on the theatre stage and she also worked a lot for television. On a personal level, she spent much effort in tracing her origins and building a family life.

In the late sixties and early seventies, Dany Carrel starred in a few other films that have an interesting soundtrack, such as ClÚrambard by Vladimir Cosma, and Delphine by Roland Vincent, whose theme song is performed by Mrs. Carrel.

To complete our new recording of the music composed by Georges Delerue for Serge KorberÆs La Petite Vertu in 1967, we would have liked to also include the song that Dany Carrel performs in her role as a cabaret artist in this comedy. Never released on disc, this short performance highlights the actress's soprano voice. ItÆs a shame she did not exploit this talent more. Fortunately, this delightful scene can be viewed on YouTube.