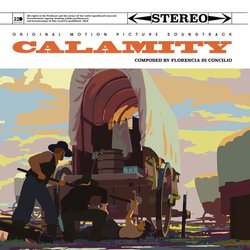 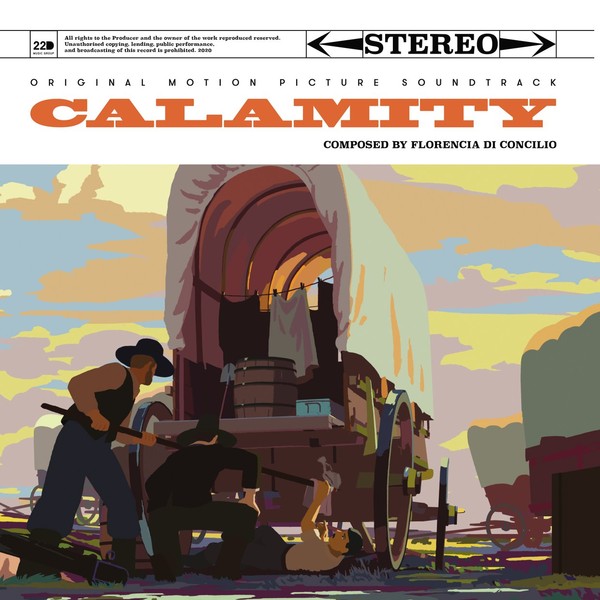 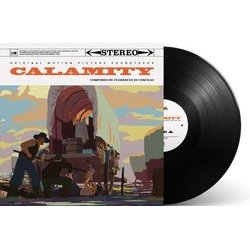 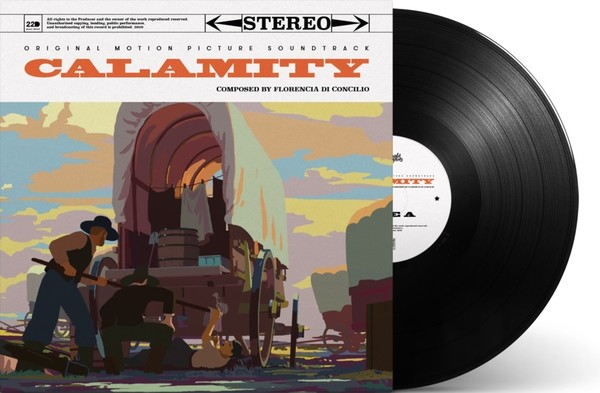 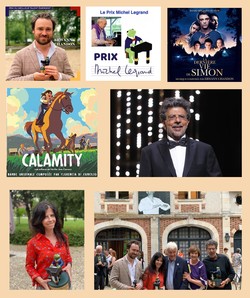 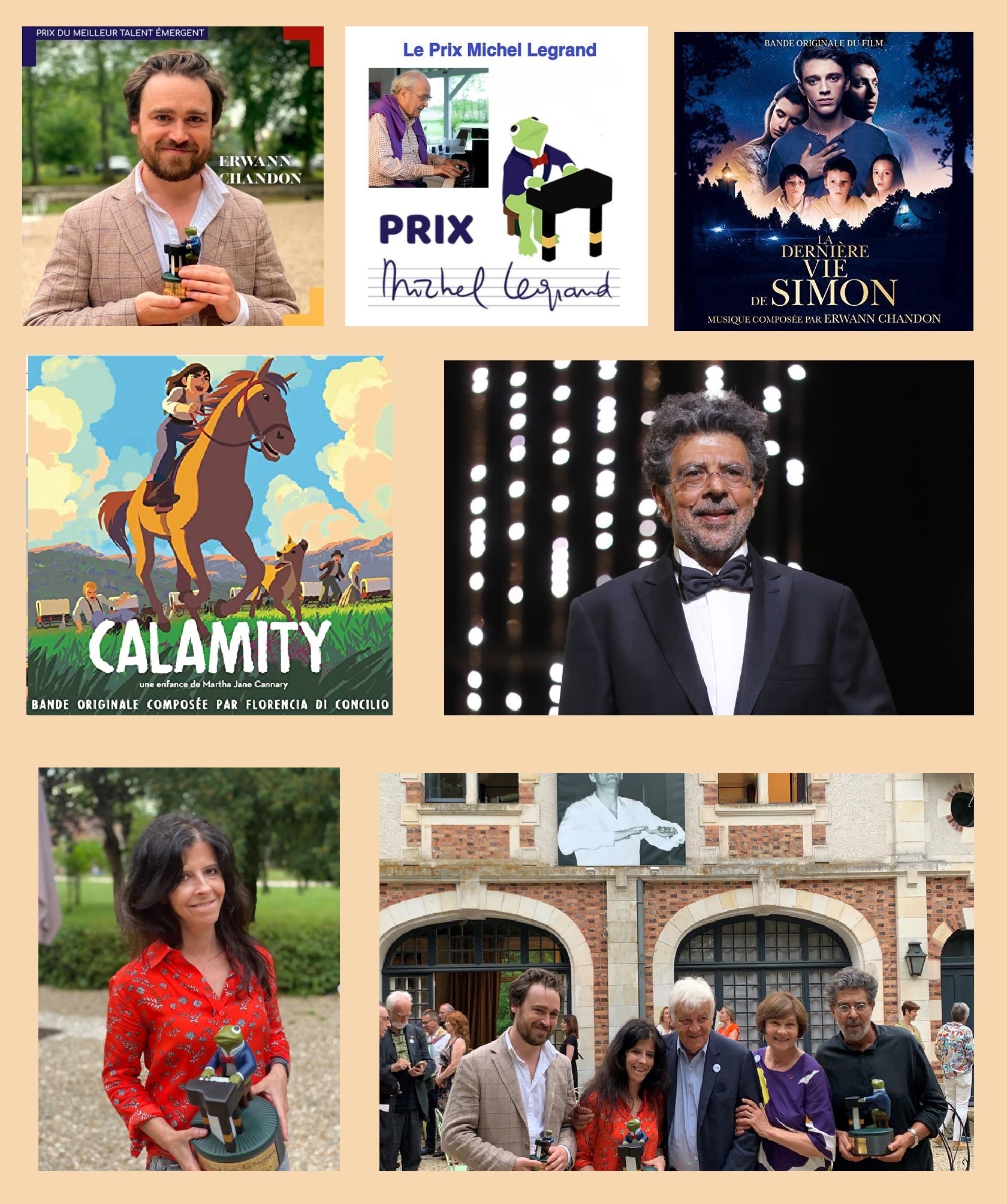 The jury was chaired, for this first edition, by Jacques Perrin and consisted of Valérie Donzelli, Rosalie Varda, Mathilda May, Jean-Claude Petit, Xavier Beauvois and Henri de Marquette.


More info at: Making of the Film's Music: From the musical model to the cinematic screen... 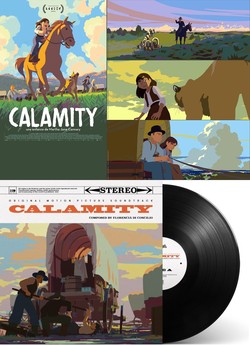 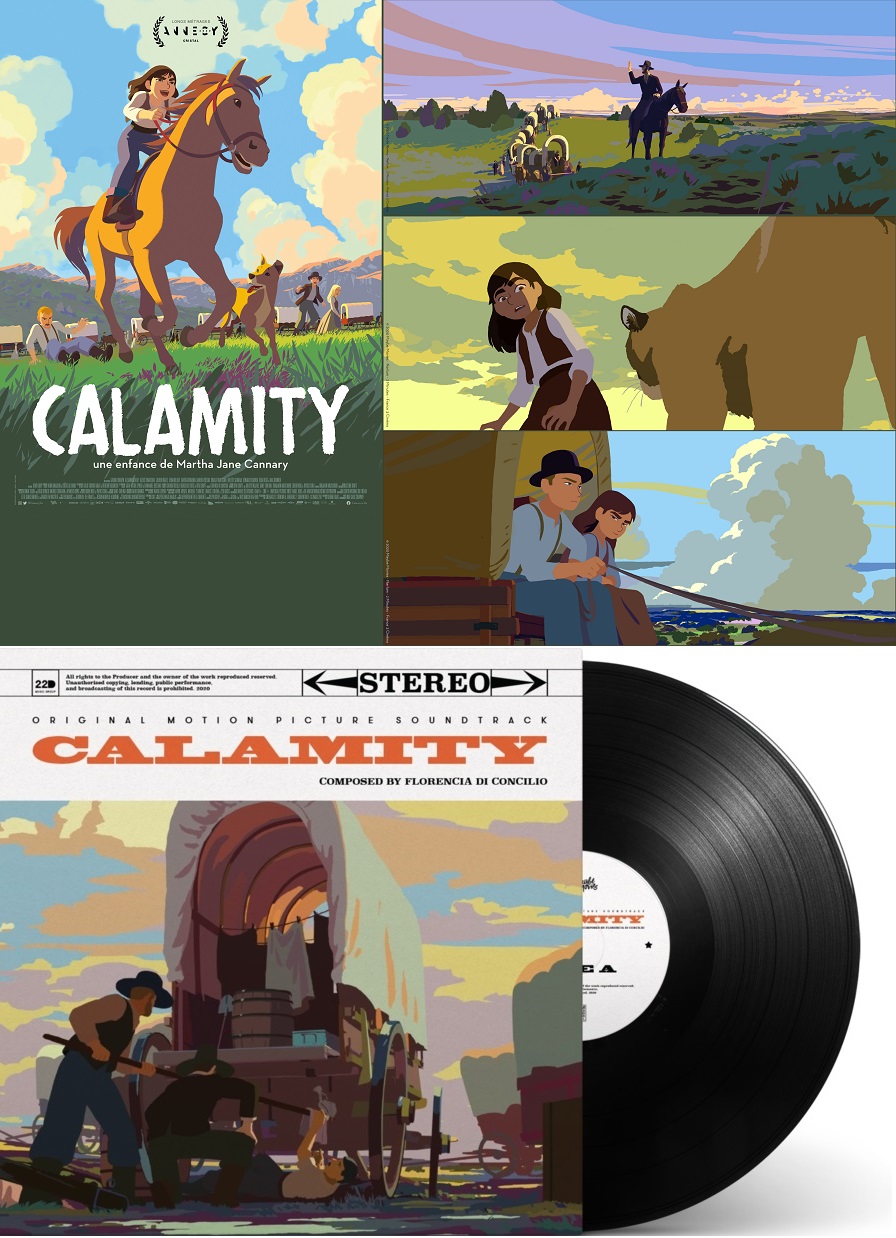 1863, United States of America. In a convoy traveling west with the hope of a better life, Martha Janes father is injured. She is the one who has to drive the family cart and look after the horses. The learning is tough and yet Martha Jane has never felt so free. And as it is more practical for horse riding, she does not hesitate to put on pants. This is too daring for Abraham, the leader of the convoy.
Accused of theft, Martha is forced to flee. Dressed as a boy, looking for evidence of her innocence, she discovers a world under construction where her unique personality will assert itself.
An adventure full of dangers and rich in encounters which, step by step, will reveal the legendary Calamity Jane.

In June, Rémi Chayé's animated film was awarded the Cristal Prize during the online 2020 edition of the Annecy International Animation Film Festival.

'Maybe Movies, the French production house behind 2015 Annecy International Animation Film Festival Audience Award winner Long Way North from director Rémi Chayé, is back in the feature film competition of this years online edition with the directors next feature Calamity, among the most-buzzed up titles after last years standing-room only Works in Progress panel.' (Variety)

Uruguayan composer Florencia di Concilio signs the soundtrack to the film, which musically accompanies Martha Jane on her adventure in the American West:

'The original score to 'Calamity' needs to be both authentic and at the same time a symphonic reconstruction of an imagination, simultaneously supporting the story, the script and the extremely singular aesthetics of the animation. Thats why - in one score - several genres coexist: a Bluegrass formation (banjo, guitar, mandolin, violin and double bass), a rather experimental approach to sound composition combined with a conventional score for symphonic orchestra. Through the fragility and freshness of a child's gaze, all of this blends nicely into one epic soundtrack.'

Director Rémi Chayé about the collaboration with he composer:
'We went from a handful of songs to a total of 38 minutes of music on this film. Then Florencia orchestrated part of the bluegrass songs, which she herself transcribed to be played by forty musicians. Working with Florencia is a real pleasure: the beauty of these melodies, the generosity of her musical approach and the creativity she develops make this collaboration a real delight. I think the final result will resonate.'

About Florencia Di Concilio:
Armed with an indisputable virtuosity - fruit of an intensive learning process during many years - Florencia Di Concilio offers a universe of striking richness. Between the opera records of Italian grandparents and the melodies of her father, jazz and tango pianist, the Uruguayan composer colors her music with all these influences, appropriating films without ever disguising their nature.

Dark Blood, by George Sluizer, filmed in 1993 and released almost 20 years later, illustrates this intention and allows the composer to sublimate the burning deserts of Utah. His remarkable work on strings, in particular guitars (arpeggione, charango, cuatro) allows to reinforce a folk imagination while bringing a magnificent depth to the whole, giving the landscape and the history, a suffocating almost palpable aspect. Dark Blood is a score close to those of The Last of Us and The Motorcycle Diaries but also to the work of the productive duo Nick Cave & Warren Ellis (The Assassination of Jesse James, Hell or High Water), composers with whom she shares the love of tangible and real, organic sound. Further in this vein, it is impossible not to mention Ava, a feature film by Léa Mysius, where the musician plunges us into the agonizing road to blindness, constantly playing on the contrast between the subject and its light staging.

Besides fiction, Florencia's brilliant work also shines in documentaries: Buddy by Heddy Honigmann, Becoming Zlatan by Frederik and Magnus Gertten or Love Hotel by Philip Cox and Hikaru Toda. In the latter, she varies the atmospheres, mixing oriental inspirations and minimalist music, highlighting the romantic getaways of wise or insane customers. Another proof of her atypical talent is her unique arrangement of Golden Slumbers, taken from the Beatles album Abbey Road and reorchestrated for the Miami Symphony Orchestra. Completely reworked, the melody of Paul McCartney takes on a new dimension, in a setting clearly evoking the concertos for piano of Sergei Rachmaninov, a direct resonance with her past and a career as a pianist before starting to write and compose herself. This turned out to be a wise decision: by her precision, complete mastery and integrity, Florencia Di Concilio stands out as one of the strong figures of the new generation.