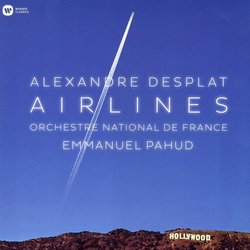 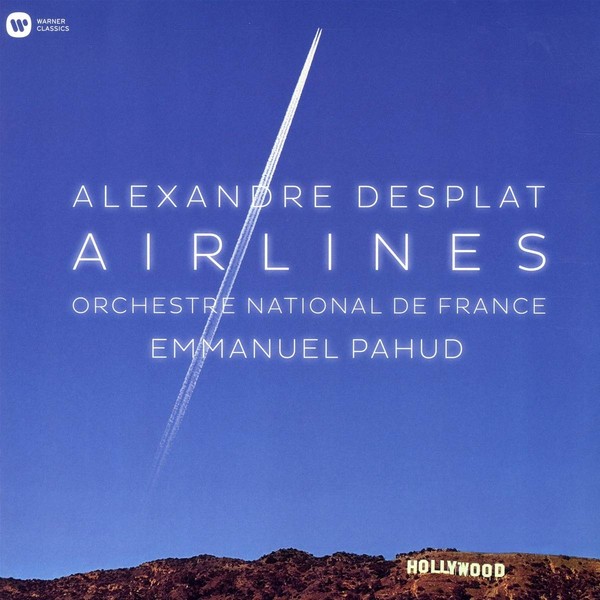 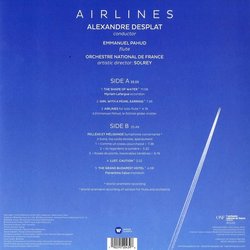 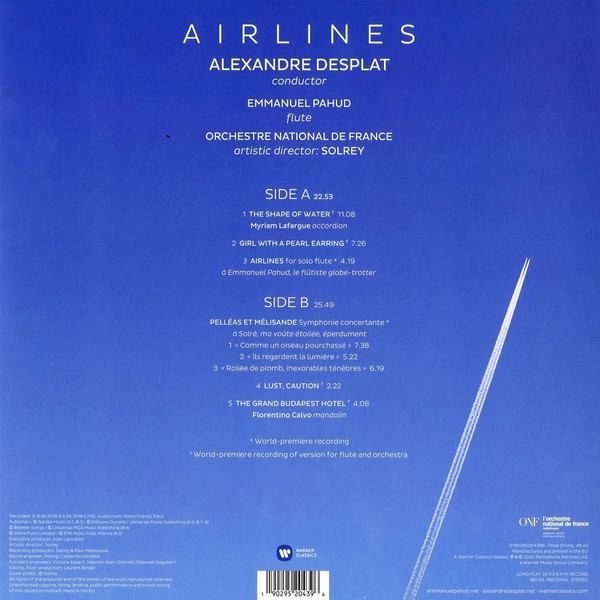 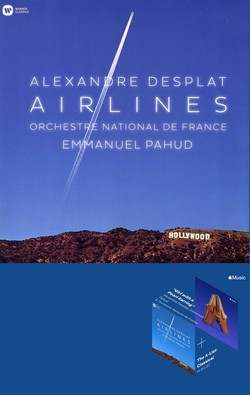 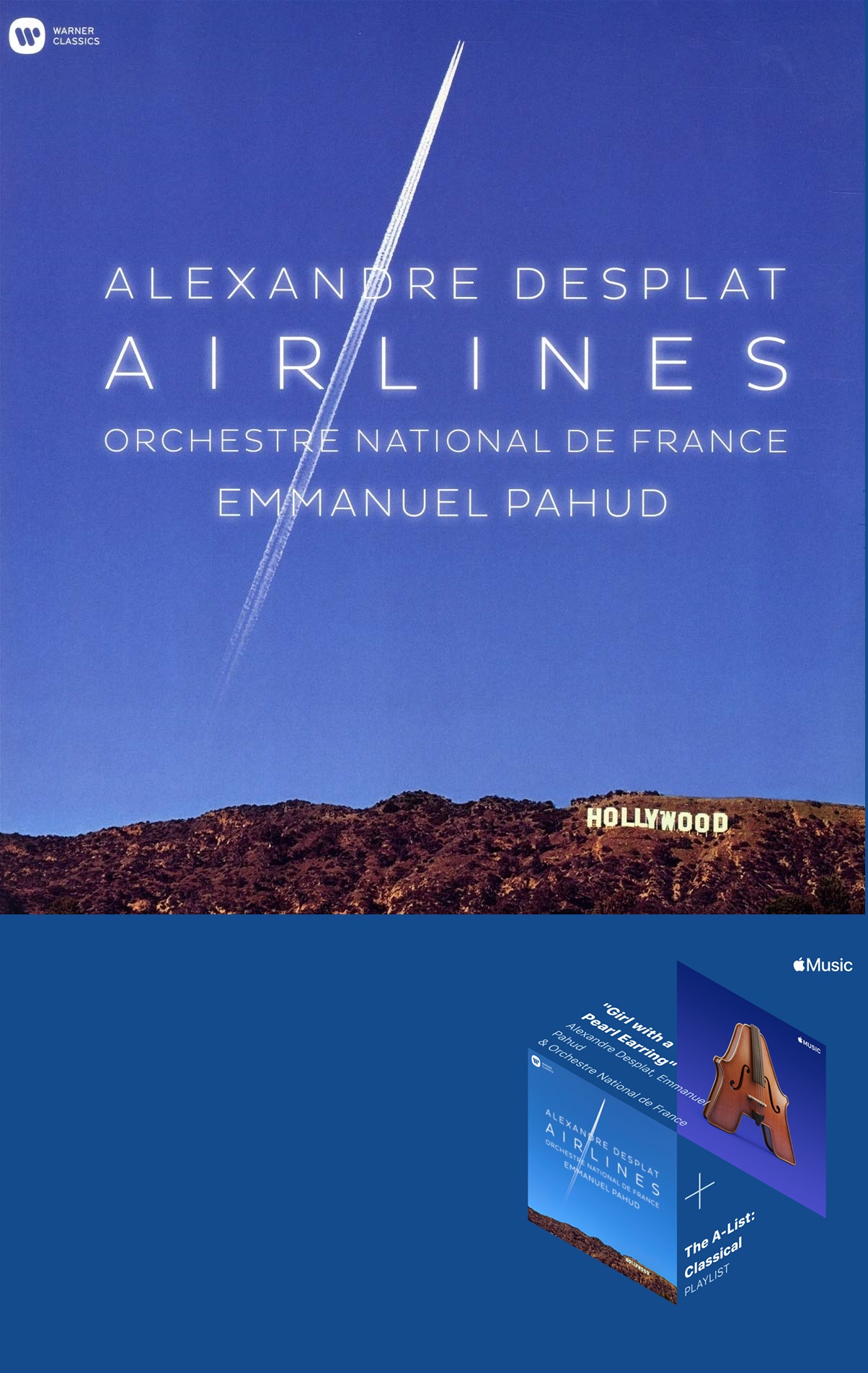 Flautist Emmanuel Pahud plays the world premiere recording of The Shape of Water for flute and orchestra, arranged  and conducted  by the score composer Alexandre Desplat, with the Orchestre National de France.

Airlines is entirely devoted to world premiere recordings  of original concert works and of reimagined versions of Desplats film scores, including his Oscar-winners The Shape of Water (2018) and The Grand Budapest Hotel (2014) as well as Girl with a Pearl Earring (the film which brought the French-born composer his major international breakthrough in 2003), Birth (2004) and Lust, Caution (directed by Ang Lee and released in 2007).

Complementing these cinematic projects are works that evoke images in the mind rather than on the screen, including a solo piece with the punning title Airlines  referencing both air travel and the flute as a wind instrument.

The album is available as CD, LP and Digital !