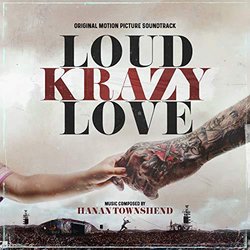 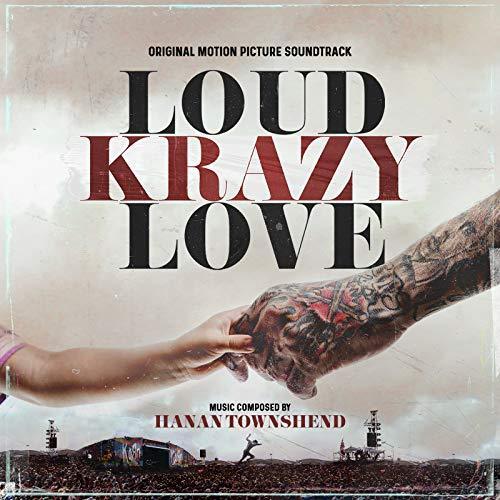 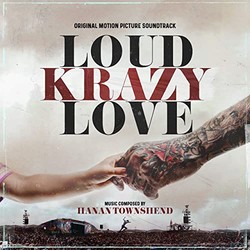 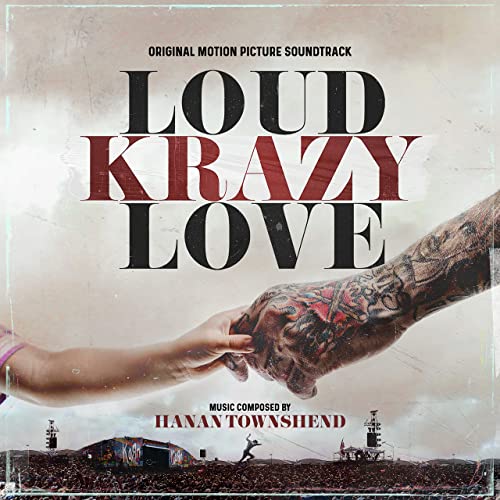 The sound Brian Head Welch helped pioneer with KoRn in the early 90s provided identity to a generation of misfits and made him a global rock star. Famous, wealthy, and worshipped in the spotlight, an adolescent self-loathing relentlessly haunted him in the shadows  until the day a tiny miracle was born.
By the time he walked out on a $23M record deal in 2005, desperate to kick a devastating crystal meth habit, all he wanted was to become a good father.
The documentary details the harrowing journey of Brian and his daughter Jennea growing up together with chaotic courage and unconventional faith. Far beyond a rock doc, this fearless coming-of-age story grapples with teenage depression, the quest for identity, and the hope of a father willing to do anything for the one he loves.