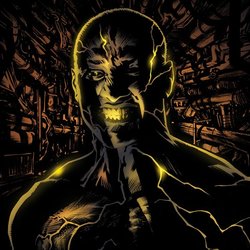 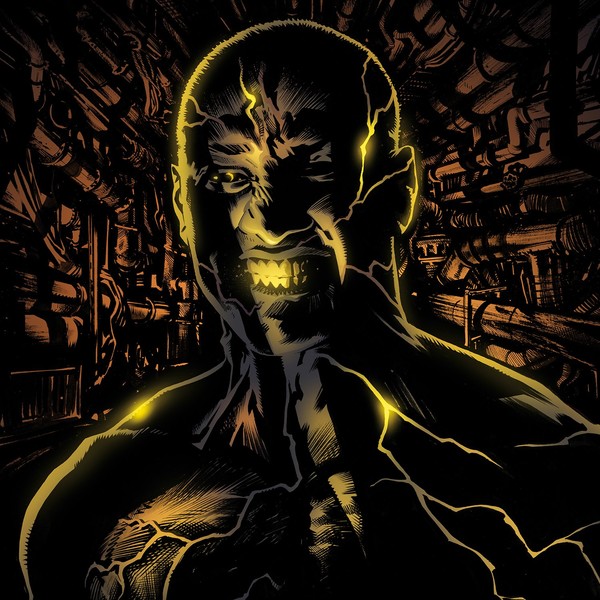 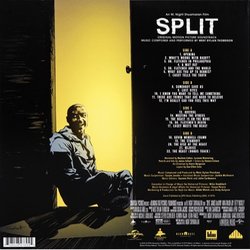 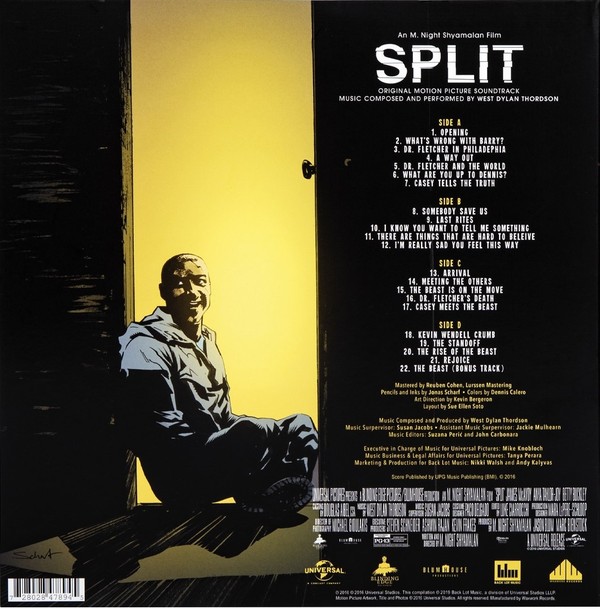 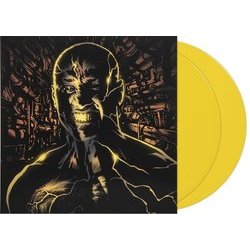 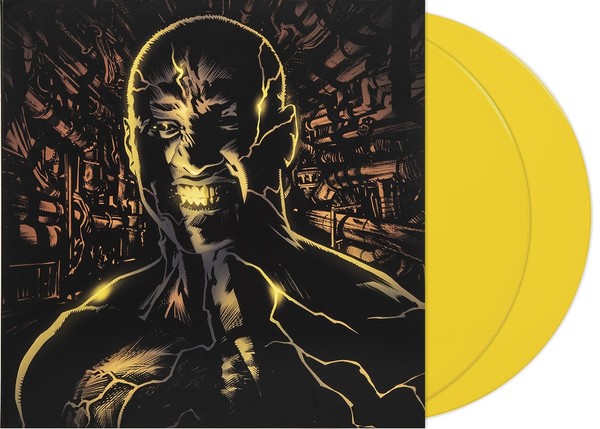 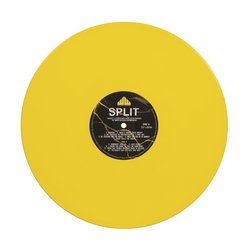 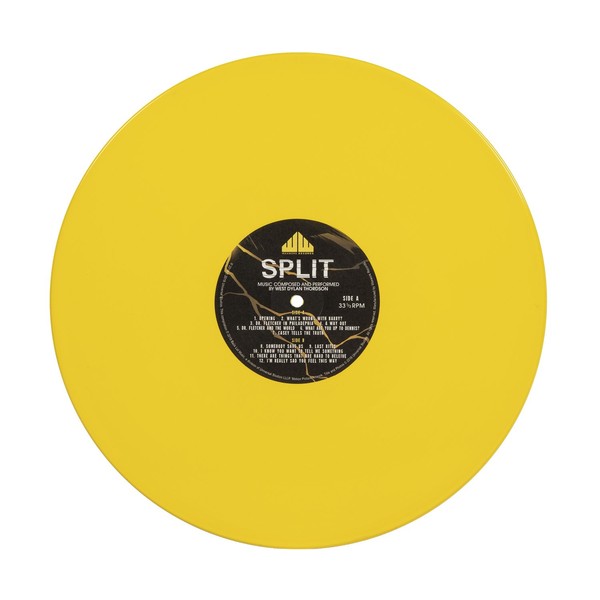 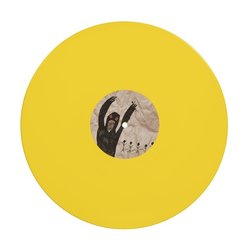 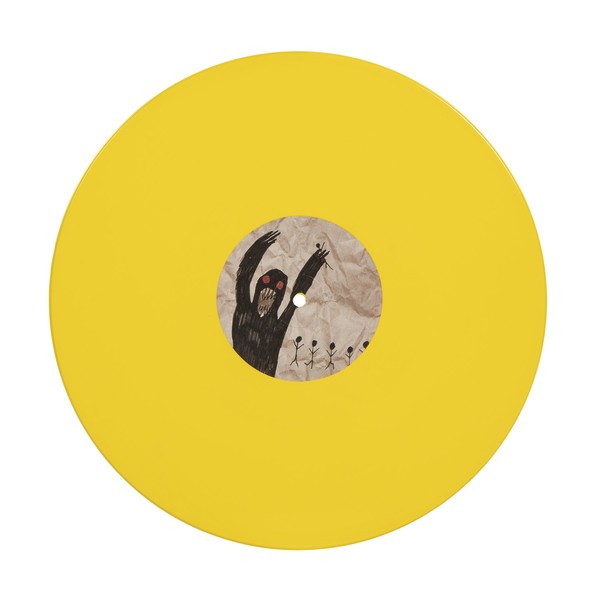 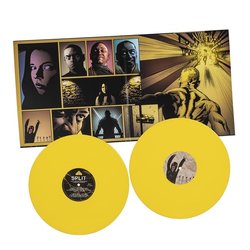 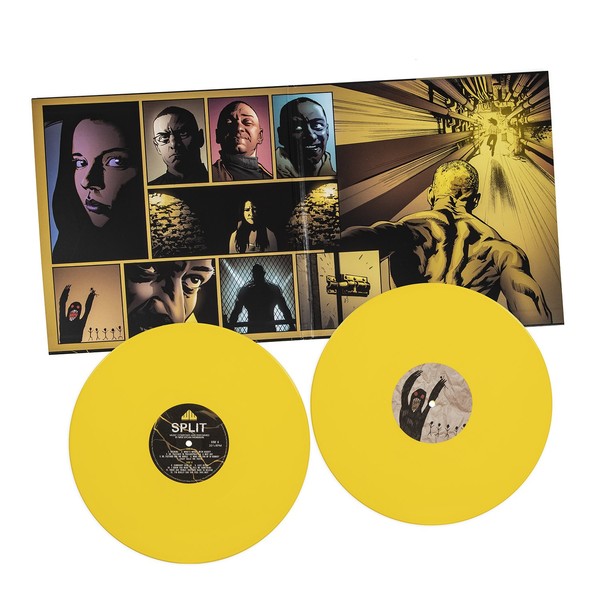 Split, a terrifying, breakneck thriller, centers on Kevin Wendell Crumb (James McAvoy), a man with dissociative identity disorder whose more sinister personalities (collectively known as The Horde) kidnap three teenage girls. The plan is to feed the “impure” girls to another of Crumb’s personalities, a superhuman creature known as The Beast.
The final girl, Casey Cooke (Anya Taylor-Joy) is spared because The Beast sees scars covering Casey’s body, markers of childhood abuse. Because Casey, unlike the other girls, has suffered, her heart is pure. “Rejoice,” The Beast tells her. “The broken are the more evolved.”

The Split score, by West Dylan Thordson, became the first collaboration between Shyamalan and the composer. Sonic, sinister and foreboding, the music was unlike any recorded for a film before. “I started by recording several loose takes of some simple harmonic bowing ideas with a cellist and violinist,” Thordson said.
“The intention was to heavily modulate the captured sounds. While playing around with an idea in the past, I’d accidentally captured something like this and wanted to explore it more. The resulting sound was extremely chaotic, unpredictable, and scary.
It felt haunted and seemed to capture the otherworldly, tortured, animalistic quality I was looking for. I wanted it to feel like “Jaws,” foreshadowing the existence of this malevolent being.”

West Dylan Thordson is an American film music composer. He is best known for his original scores to Joy, The Jinx: The Life and Deaths of Robert Durst, Foxcatcher and M. Night Shyamalan's Split and Glass.