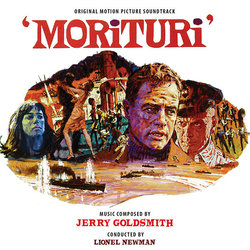 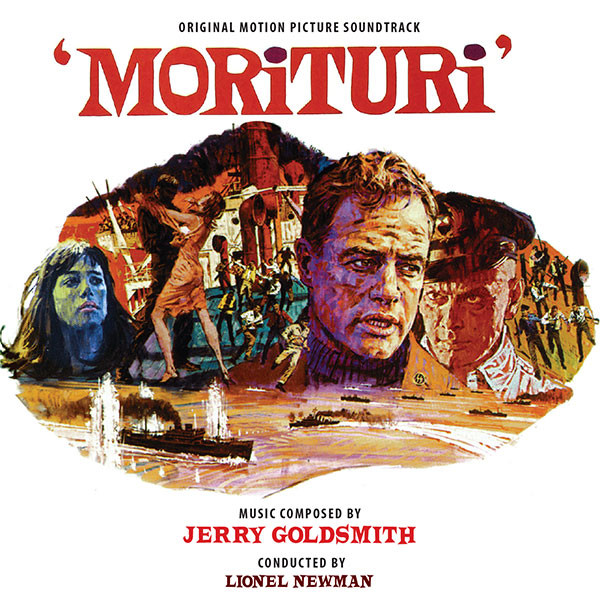 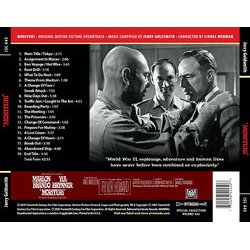 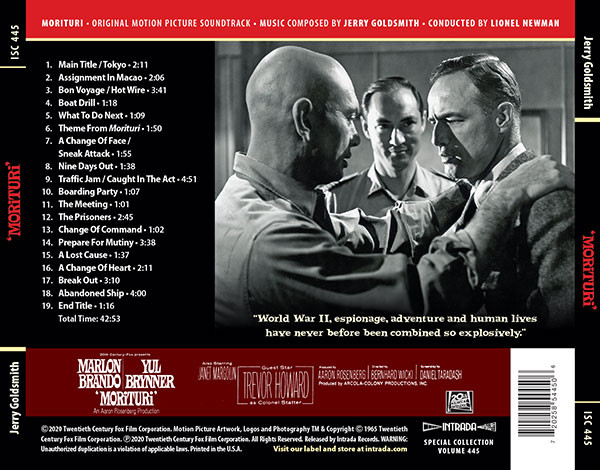 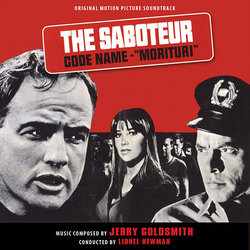 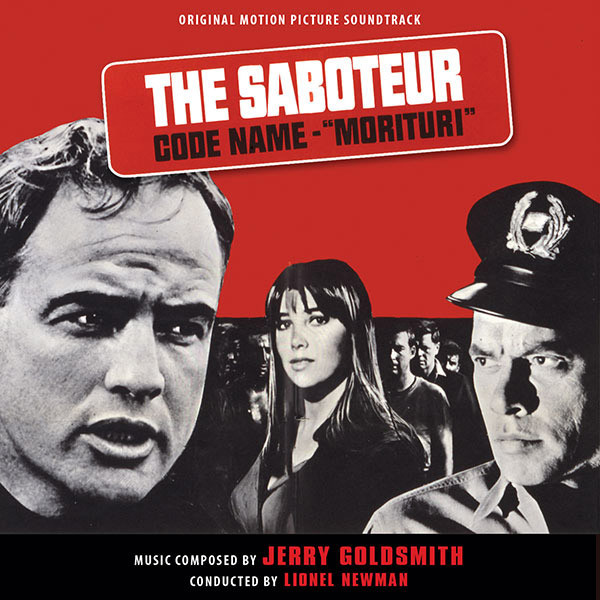 Intrada's latest release is a reexamination of Jerry Goldsmith's 1965 score for the World War II drama Morituri, from the 20th Century-Fox library. Morituri is part of a set of war films scored by Goldsmith in the '60s, including The Sand Pebbles, In Harm's Way, and The Blue Max. While originally released by the Film Score Monthly label, due to poor condition elements and limitations in technology of the day, that album featured some compromised sound and intercuts from mono sources in order to make the score presentable. Under the detailed eyes and ears of producer Mike Matessino, this new release has been restored from the complete stereo elements and features dramatically improved sound over the previous version.

As Tim Greiving writes in his notes, 'This is a score of suspense and action, tension and explosion. Tricks like quivering tremolo strings and rhythmic ticking accomplish the former, and Goldsmith got creative in how he chose to fuel the latter.' While the first half of the film is sparsely spotted, Goldsmith relied on his trademark Asian-flavored sound to orient the viewer to the Tokyo and Calcutta locales. Throughout, a theme first introduced in the main title on zither, reoccurs throughtout in various guises, tying the score together.

Adapted from a 1960 German novel by Werner Jörg Lüddecke, this morality thriller is set on the high seas during the reign of the Nazi regime. A German man, hiding in luxury in Switzerland, is blackmailed by the English army into posing as an SS officer on a merchant vessel carrying a valuable shipment of rubber from Japan to Germany. His mission: disable the scuttling charges protecting the ship so the Allies can attack it and scoop up the cargo. The film stars Marlon Brando and Yul Brynner.