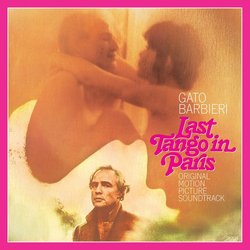 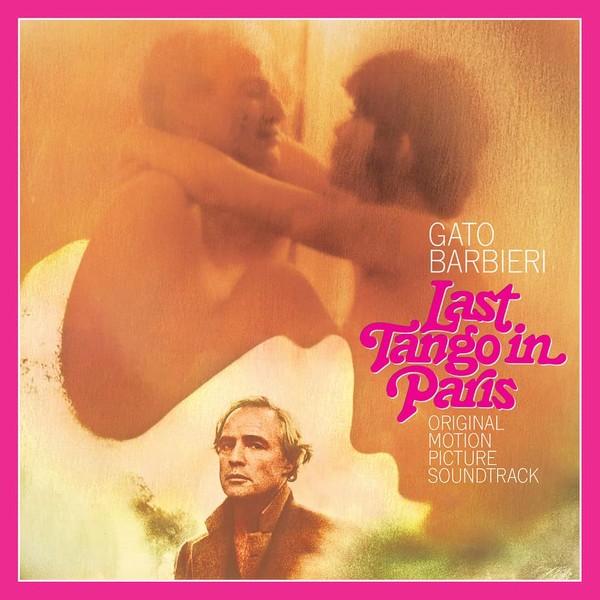 “Last Tango in Paris” is a 1972 film directed by Bernardo Bertolucci that tells the encounter and the interactions between two perfect strangers who meet by chance in the French capital: a very young Maria Schneider, in a role that made her very famous and that left an indelible mark upon the rest of her career, and the much more mature Marlon Brando, already a world-famous actor at the time. The result was one of the most famous erotic and dramatic films ever, subject of endless censorship and controversy; great works of art are used to that, one might say, and maybe it’s not a coincidence that “Last Tango” is still discussed a lot today.

The realization of the film’s soundtrack was assigned to Gato Barbieri, a saxophonist born in Argentine who used to frequent the Roman jazz scene already in the ’60s. When it came to composing the music of “Last Tango”, Barbieri was already an established musician, but he called back some of the musicians with whom he had previously played in Rome, creating a 9-element enlarged ensemble; arrangements for the accompanying symphony orchestra had been made by another jazz giant, Oliver Nelson.