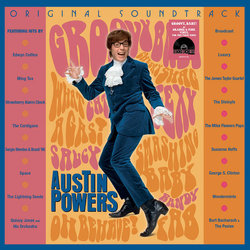 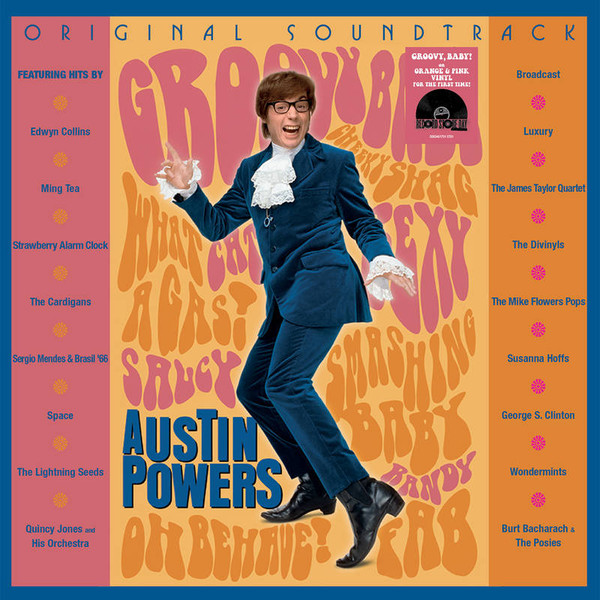 Mike Myers' ultra-mod '60s spy spoof Austin Powers: International Man of Mystery skillfully wrings humor from the differences and the similarities between the '60s and '90s, so it isn't surprising that the soundtrack balances '60s pop hits with '90s songs that wryly rework those swinging styles.
Naturally, the original Burt Bacharach songs sound the best, yet there a number of retro-style gems, ranging from the funky acid jazz of the James Taylor Quartet and the straight-ahead pop/rock of Edwyn Collins and Susanna Hoffs to the Lightning Seeds' trip-hop reworking of the Turtles' 'You Showed Me' and the Wondermints' ringing title theme.
In other words, it's nearly fab.

Previously available on CD, released for the first time on vinyl.


Other releases of Austin Powers: International Man of Mystery (1997):