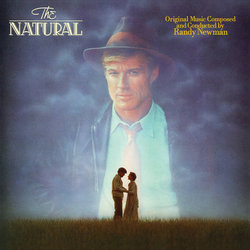 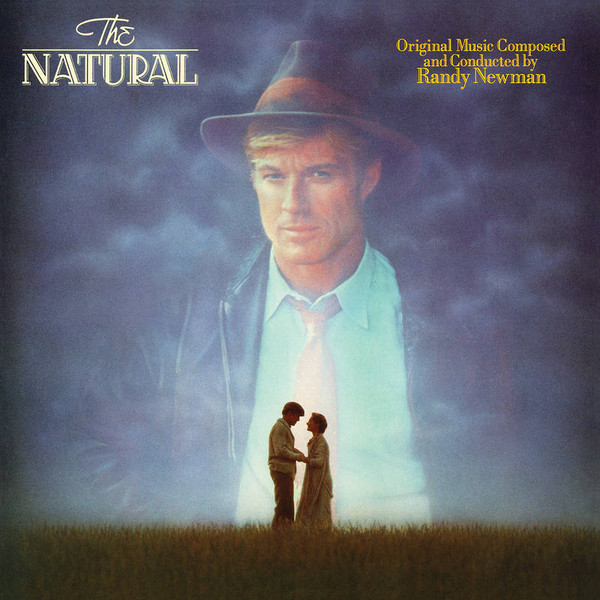 Back on vinyl for the first time in decades.

One of the 100 Scores Of All Time - Movie Music UK

'...one of the most defining, effective, and memorable sports scores of all time.' -Filmtracks

The Natural is a 1984 American sports film based on Bernard Malamud's 1952 novel of the same name, directed by Barry Levinson and starring Robert Redford, Glenn Close, and Robert Duvall. The film was nominated for four Academy Awards.

Robert Redford stars in the inspiring fable of a baseball player's major league dreams and the mysterious woman who shatters them.

The soundtrack album was originaly released May 11, 1984 on the Warner Bros. label, with the logo for Tri-Star Pictures also appearing on the label to commemorate this as their first production