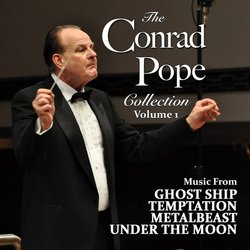 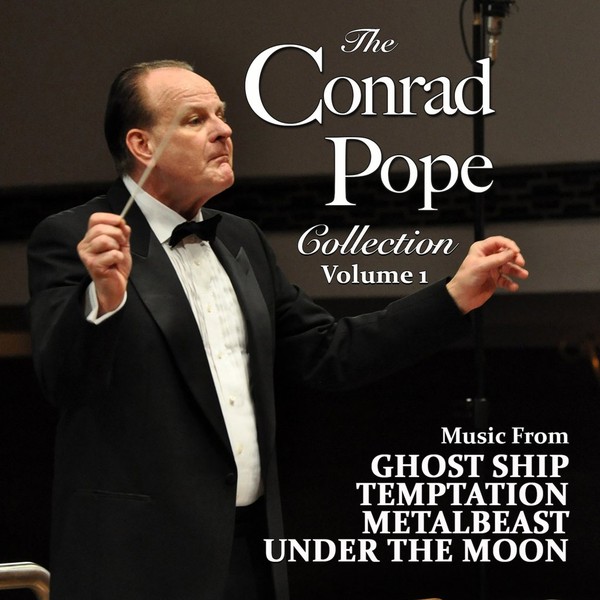 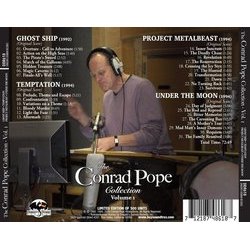 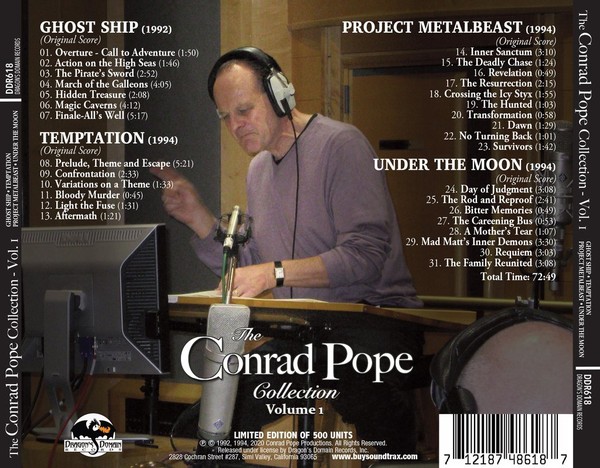 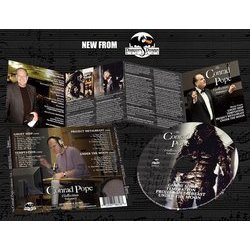 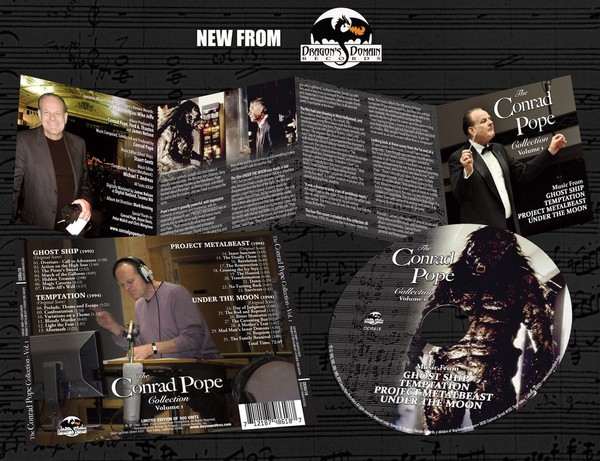 Conrad Pope is one of Hollywood’s most in-demand orchestrators, known for his numerous collaborations with composers John Williams, James Horner, Howard Shore, Alexandre Desplat, James Newton Howard, Alan Silvestri, John Powell, Mark Isham, Danny Elfman, and many others.
Pope also has a resume of some 18 original film scores to his credit. His talent in many aspects of movie music and his dexterity on scoring paper and concert stage alike has given him a sought-after reputation in Hollywood that has remained durable and dependable for thirty-five years.

Ghost ship was based on the true story about a Spanish galleon in 1863 that was swept up the flooding Colorado River from San Diego, and was stranded and wrecked far inland in the Salton Sea. The fictional part of the story has to do with seven kids, who learn of the lost galleon and turn a boring school rock-collecting trip into a quest for a shipload of lost pirate treasure.

Somehow the filmmakers were able to fund $100,000 to record the score with a 75-piece orchestra, an unheard of amount for an independent movie.
Pope’s score is grandly adventurous with large orchestral gestures, a Coplandesque motif setting the tone for a late 19th Century adventure involving eager kids.

Released in 1994, Temptation is a potboiler about insurance fraud and murder. The director was looking for music along the lines of Jerry Goldsmith’s Basic Instinct.
His score for the film emphasizes fluid string lines and is built around a main theme for the primary character, along with a surging action motif for brass and a suspended electronic choral element.
Pope composed both the electronic and the orchestral music for the film; the latter was recorded with a 52-piece orchestra.

1995’s science fiction thriller Project: Metalbeast is about a group of scientists who create a super soldier by injecting the subject with the blood of a werewolf. Naturally, the experiment goes massively awry and the manufactured lycanthrope is cryogenically frozen for 20 years—after which it’s revived by the surviving member of the original project, who enhances the were-soldier with a synthetic metallic skin that makes it virtually indestructible.
Thanks, Doc. Pope’s music for the film is grandly powerful, with an especially glorious finale.

Under The Moon was made in late 1993, but you won’t find it listed on IMDB or anywhere else, because it had a single showing and then disappeared from the face of the Earth.
The film was a passion project from a group of young would-be filmmakers from El Paso and tells the (at the time) unthinkable story of a man whose girlfriend, a school teacher, breaks up with him and he becomes so enraged that he comes down to the school and shoots her in her classroom, taking some of the children hostage and ultimately making an escape in a school bus.

The four film scores included on this collection all stem from 1992-95 and are the first movie scores Conrad Pope wrote. The music reflects the influence of the composers Pope orchestrated for, but they also exhibit what he could do with that inspiration when left to his own creativity. All four of the scores on this album were performed by a contracted orchestra in Salt Lake City, Utah.

Dragon’s Domain Records is excited to bring the contents of The Conrad Pope Collection, Volume 1 to compact disc for the first time. The music has been mastered by James Nelson at Digital Outland, with liner notes written by author Randall Larson, including the participation of composer Conrad Pope.

The Conrad Pope Collection, Volume 1 is a limited edition release of 500 units.