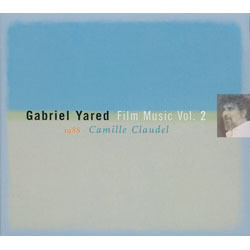 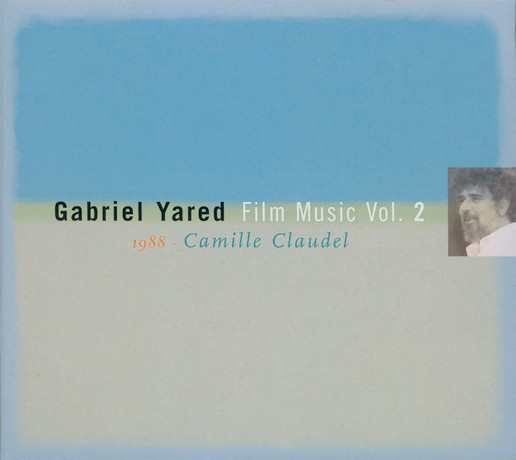 Gabriel Yared Film Music Vol.2: Camille Claudel - 10/10 - Review of Andreas Lindahl, submitted at 2008-01-20 21:25:40
Volume 2 in French record label Cinéfonia's series of Gabriel Yared releases is the composer's score for Camille Claudel from 1988. The movie, directed by Bruno Nuytten, depicts the life of French sculptor - and mistress of August Rodin - Camille Claudel, who died in 1943 after more than fourty years in an asylum, treated for paranoia and depression. Yared's score is as dark as it is light, and as uplifting as it is depressing. Performed almost entirely by strings, and some percussion and harp, it's a very classical sounding score, with a lot of influences from Arnold Schoenberg and Richard Strauss - two composers, whose works Yared closely studied at the time.

People claiming that film music can't stand on it's own, and shouldn't be taken seriously should take a listen to Yared's Camille Claudel, because this is a complex score, filled with counterpoint, intriguing harmonics and musical ideas. The score revolves around three different themes and the composer chose to develop them "in the forms of three orchestral suites for a large string orchestra, a string sextet and quartet, harp and percussion", to quote Yared's excellent liner notes. This is, without doubt, a score that could just as well have been written for the concert hall, and is, according the Yared one of his most important film scores to date.

The only glitch is the sound quality, which, even if it isn't bad, could have been slightly better. There's some hiss in a couple of tracks, which is explained by the fact that the sources for this release comes from Yared's personal archives, since the original master tapes unfortunately have been lost. But it doesn't really matter - Camille Claudel is an absolutely wonderful and lovely score.