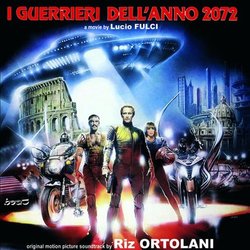 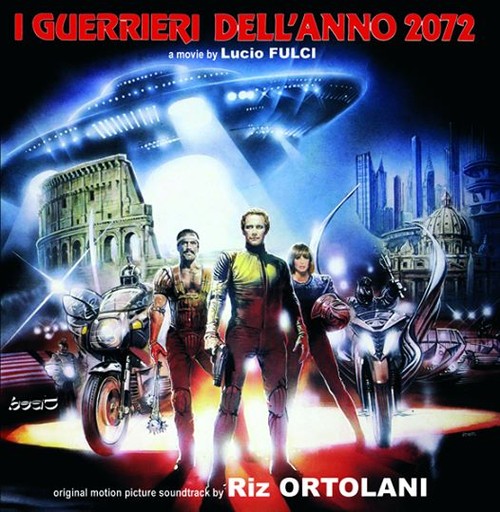 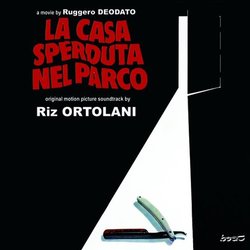 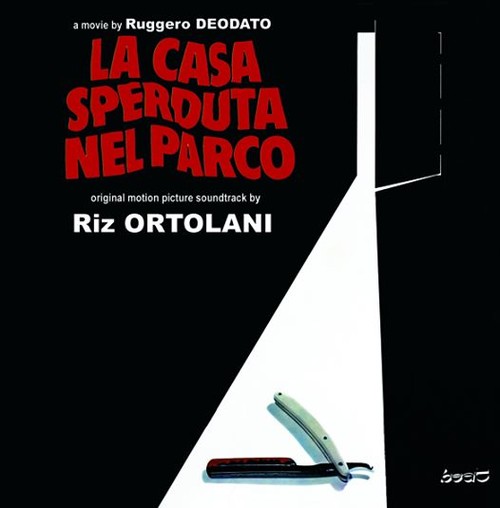 We are glad to release a tribute to the cinema of Lucio Fulci and Ruggero Deodato with this deluxe edition of the scores for I GUERRIERI DELL’ANNO 2072 (Lucio Fulci, 1984) and LA CASA SPERDUTA NEL PARCO (Ruggero Deodato, 1980) by the immortal maestro of Italian and international film music, Riz Ortolani.

These scores represent the two sides of the authorial coin of the composer, who provided the thriller starring David Hess with an extremely melodic soundtrack that highlights the ferocity of the scenes at a counterpoint level, similar to the style he used for Cannibal Holocaust. Preceding his collaboration with Deodato, Ortolani scored the Fulci film with rock vibes and a strong backdrop of electronics. Two wonderful soundtracks finally available on CD in this deluxe edition that highlights the two musical styles across two discs, unrelated in genre but composed by the same classy author.