Doctor Who: Paradise Of Death & The Ghosts Of N-Space 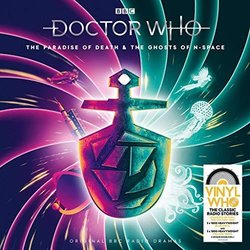 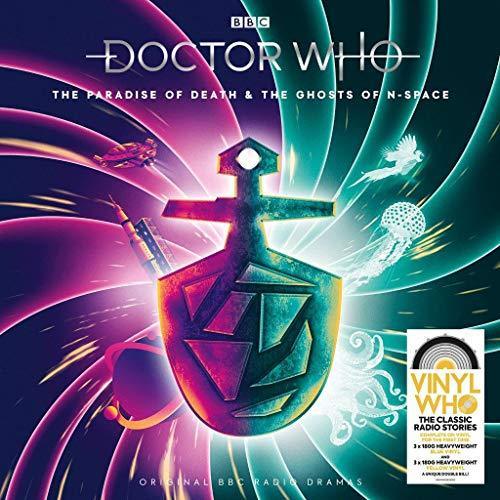 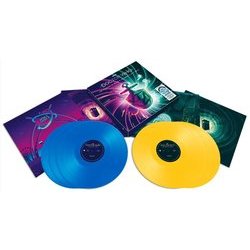 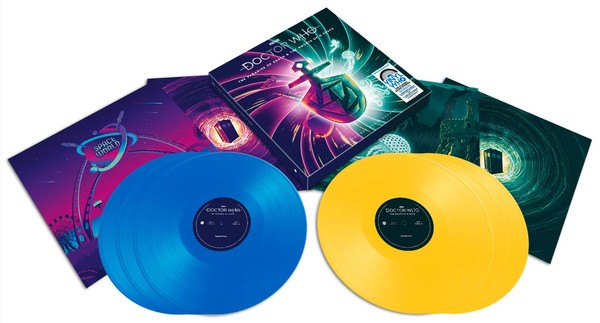 Paradise Of Death & The Ghosts Of N-Space

“We shan’t have any more trouble from that meddling Doctor!”

Demon Records presents a double bill of unique full-cast BBC radio adventures for Jon Pertwee as the Third Doctor, based on the enduringly popular BBC TV series. The Paradise of Death reunites the Doctor, Sarah Jane Smith and the Brigadier for an adventure that takes them from Hampstead Heath to the far-flung planet of Parrakon, where they face dangers aplenty from the hostile Freeth and Tragan.

In The Ghosts of N-Space, which features Jon Pertwee’s final performance as the Doctor, the Time Lord is in Sicily where he discovers trouble in the form of spectral monsters from another dimension.