On the President's Orders 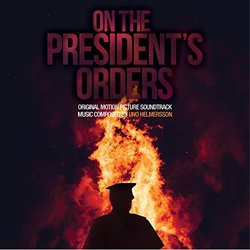 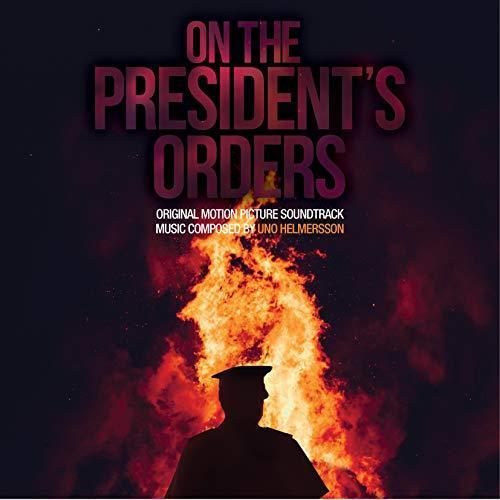 On the President's Orders (Documentary) 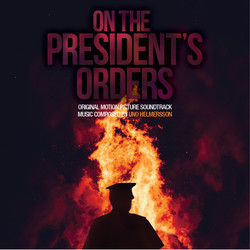 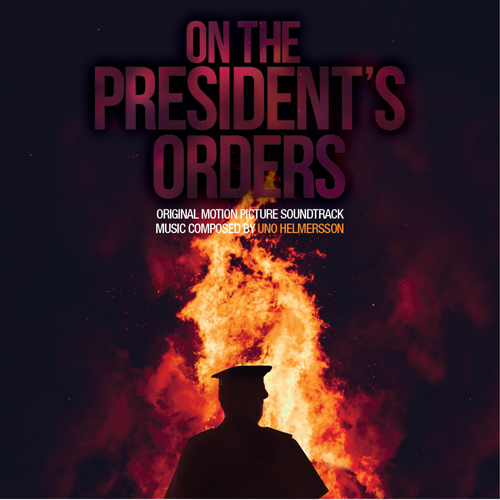 MovieScore Media presents a soundtrack album for the documentary On the President's Orders by James Jones and Olivier Sarbil. The album contains the original music from the film composed by Uno Helmersson.

MovieScore Media presents a soundtrack album for the documentary On the President's Orders by James Jones and Olivier Sarbil. The album contains the original music from the film composed by Uno Helmersson.

Directed by James Jones and Olivier Sarbil, On the President’s Order tells the searing story of President Duterte’s bloody campaign against drug dealers and addicts, told with unprecedented and intimate access to both sides of the war – the Manila police, and an ordinary family. Shot in the style of a thriller, this observational film combines the look and feel of a narrative features with a real life journalistic investigation into a campaign of killings.

“James and Olivier have managed to create a visual and shattering masterpiece,” says the composer about the project. “Their boldness and confidence also gave me the freedom to find the musical identity of their film. I wanted to illustrate the absurd reality of this story, so I started experimenting with atonal quartet textures together with electronic soundscapes in contrast of these beautiful longing violin melody phrases played amazingly by Marie Samuelsen. At one point I wrote this long, simple and slowly evolving waltz theme which became the main theme, ”Waltz of the Undertaker”. In the context of a minor harmony, there are an expressive major melody which creates an absurd contrast that is almost painful. I would say that this piece illustrates the realm of this film.”

Uno Helmersson was born in the village of Botsmark in Sweden in 1977. He graduated from the Royal Academy of Music in Stockholm in 2006 and has since then worked as composer in the international film and television industry. His credits include contributions to the score of the highly acclaimed television series The Bridge and Armadillo, a multiple award-winning documentary about the war in Afghanistan. More recently his work was featured in the Department Q films The Keeper of Lost Causes and The Absent One – these collaborations with Johan Söderqvist and Patrik Andrén have been released by MovieScore Media. His latest releases with the label include The Lion Woman (2017) and Hacker (2019) as well as documentary biographies like Magnus (2016) and Bobbi Jene (2017).