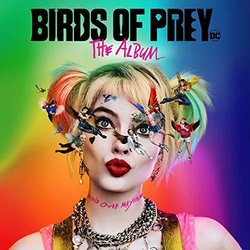 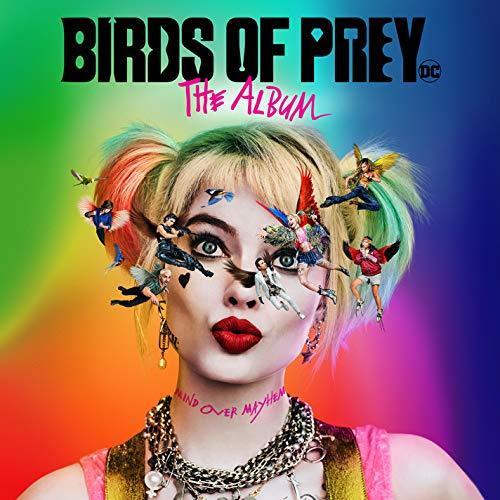 The soundtrack is released on February 7, 2020 (Cd and Download).
The Album features 15 brand new, exclusive tracks curated by the producers of the multi-platinum Suicide Squad soundtrack. The star-studded companion album to the Warner Bros.
A separate soundtrack with Daniel Pemberton’s score is also released by WaterTower Music.

Since the events of Suicide Squad, Harley Quinn has left the Joker. When Roman Sionis, a narcissistic crime lord known as Black Mask, places a hit on a young girl named Cassandra Cain, Gotham City turns upside down looking for her. Harley joins forces with Black Canary, Helena Bertinelli, and Renee Montoya to protect the girl and to take Sionis down.