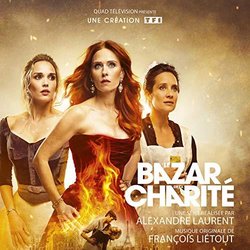 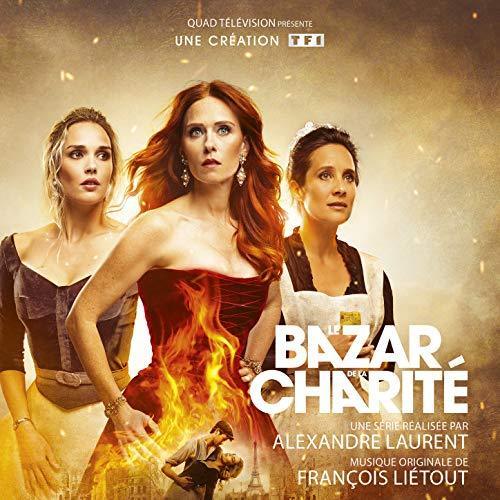 FranÁois Liťtout is a Paris-based composer. He began playing music at a very early age,and became soloist in the Vincennes boys choir at 6. After learning the saxophone, the guitar, and ultimately the piano in Christophe Vannier's class, he entered film school in Paris in 2005, where he studied sound engineering. He decided to dedicate himself exclusively to film music composition after writing the score for his final-year student film.
Since then, he has composed music for over 30 short films, both in France and abroad (USA, RussiaÖ), as well as documentary features and commercials. His latest works include a documentary series for France 5, HťlŤne et les animaux, pilots for Nicolas Cuche's short series for ARTE, La forÍt des jolis glands, and the latest short film from long-time collaborator Alban Ravassard, L'Appel.
- www.francoislietout.fr -

The soundtrack is available to download and streaming on Amazon Music.

The drama takes place in Paris in November 1897 and revolves around the consequences of a devastating fire which destroyed the building known as the Bazar de la Charitť, where a large charity event was taking place.
The fire caused more than 130 deaths, mainly high-society women and their entourages.
The series, follows the romantic journey of three women, Adrienne De Lenverpre, Alice De Jeansin and her maid, Rose RiviŤre, who see their destinies turned upside-down from identity theft, forbidden love, betrayal and emancipation..