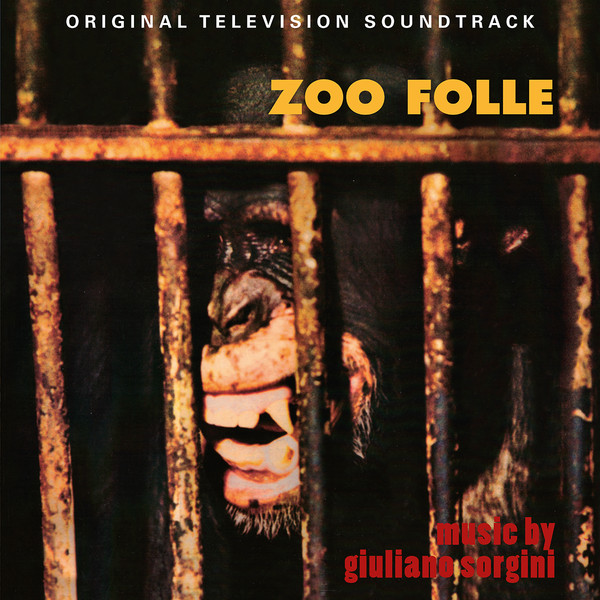 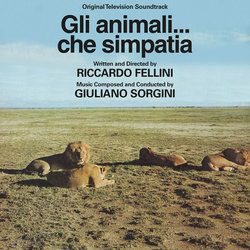 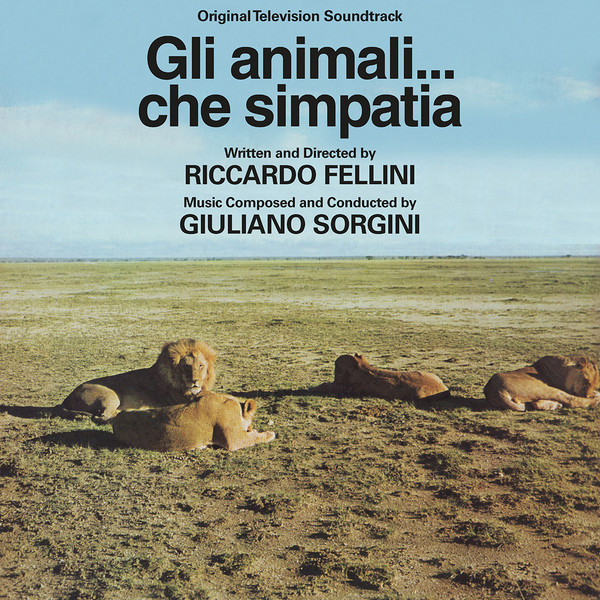 Directed by Riccardo Fellini (brother of Federico), both Zoo folle and Gli animali… che simpatia are nature documentaries produced for RAI in 1974 and 1975. Zoo folle showcases how imprisoning animals into small cages and their lives in zoos are really cruelty. The first episode was dedicated to the life of animals in the wild, the second to their capture and the third focused on their babies—with each episode dedicating a segment to how the zoo conditions changed the animal’s lives. The program’s spiritual successor, Gli animali… che simpatia, follows in the same path.

The acclaimed score of Giuliano Sorgini for Zoo folle is a powerhouse of ethnic-flavored eclectic underscoring highlighting the (mostly) African setting of the programs. The list of soloists engaged for individual tracks include flutist Nino Rapicavoli on “Mad Town,” percussionist Enzo Restuccia on the bongos of “Ultima caccia” and the unmistakable Edda Dell’Orso on “Red, Old Skies.” The music for Gli animai… is more descriptive and melodic, even cheerful; some cues, especially “Orphanage,” evoke the sound of John Barry.

Previously released on LPs (both regular and library releases), this is the first time these two scores appear on CD. The project was supervised by Claudio Fuiano and mastered by Chris Malone; the 8-page liner notes by Gergely Hubai discuss the films and the scores.