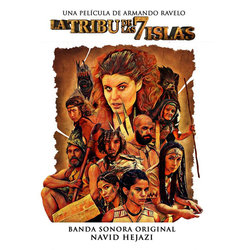 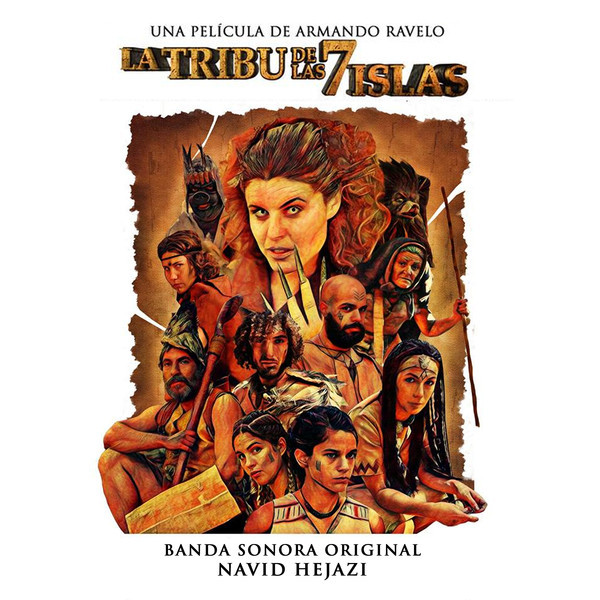 The director Armando Ravelo wanted to tell a story that would bring back the feeling of 80’s fantasy/adventure movies. The score had to help bringing this tone and some reminiscence to actual 80’s scores.

From the beginning I wanted to create a melodic score full of themes that would be used for specific characters (for the tribe, their journey, Tellit, Miguan, Guayoth, Aranfaybo, etc…)
Armando also wanted themes for the different areas or territories from the mythical Island of San Borondon, where the action takes place (the Desert, the Dark Lands, the Truth Forest, etc…). His idea was to treat them as another character from the story. Ethnic elements like flutes, percussion and vocals are present but transformed into synthesizers, also as a reminiscence to 80’s electronic usage of instrumentation.