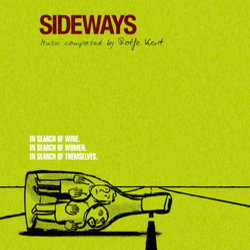 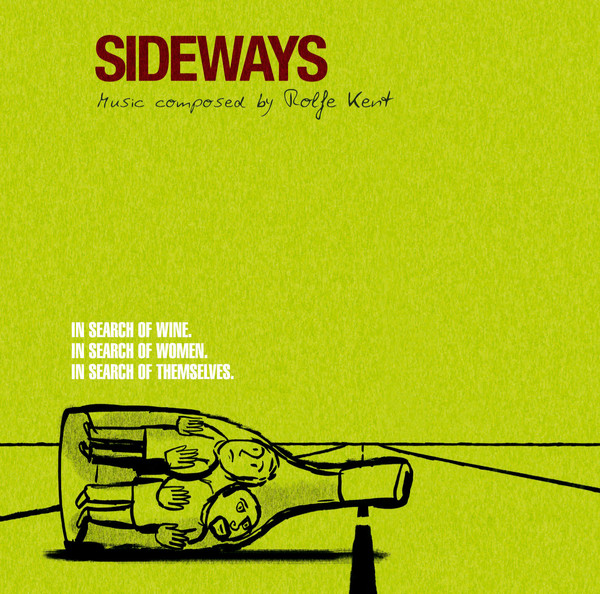 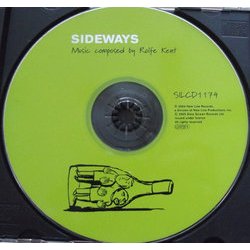 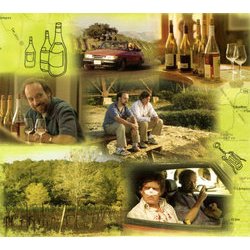 Show reviews in other languages
Sideways - 08/10 - Review of Tom Daish, submitted at 2010-09-28 22:17:19
Sideways stars Paul Giamatti and Thomas Haden Church as two middle aged men, one about to marry, who go on a vineyard road trip around California and, naturally enough, discover things about themselves, each other and wine along the way. Although seemingly formulaic and low key, the film is from the director of Election and About Schmidt, both of which were far more entertaining than their potentially formulaic premises and has garnered some good notices. Director Alexander Payne worked with composer Rolfe Kent on both occasions, although my only previous knowledge of Kent's work extends to his quirky effort for Nurse Betty.

Given the California location, it might have been tempting to throw in some west coast pop from The Thrills, but evidently Payne had a more jazzy and retro mood in mind. Kent's score is one of those fairly rare occasions where the album could simply be a collection of jazz tracks if the packaging didn't say otherwise. It's the kind of music that seems instantly familiar with the feeling that you've heard it somewhere before and I mean that in the best possible way. In his generous, but pleasingly restrained liner note, Payne notes that he gave Kent the names of certain other italian composers as a points of reference for their previous collaborations and here suggested the jazz of Piero Umiliani. Not a name I recognise, but if Kent echoes his style, one that seems instantly familiar, yet fresh and appealing.

The charmingly laid back mood is fairly consistent throughout, but the album is far from repetitive. A couple of tracks break away, notably the piano led Leaving the Wedding and the finale Miles and Maya which are disarmingly tender and downbeat compared to the rest, adding an extra dimension to an album that is more or less resolutely upbeat. One rather suspects this is a film where the more dramatic scenes are left largely to the actors and the music fills the sunnier moments. If delightful Italian edged jazz is your thing, an album to savour, but even if not, too enjoyable and charming to dismiss. Of course, being so unobviously filmic, the kind of score that your non-soundtrack loving friends and relatives will instantly love more than your most treasured obscure promo. C'est la vie.
Golden Globes: Best Original Score (Nominee)

No Rain, Blind Melon (song(s))
Every Day Should Be A Holiday, The Dandy Warhols (song(s))