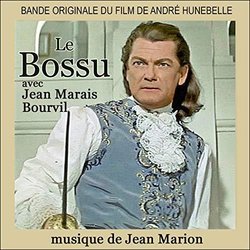 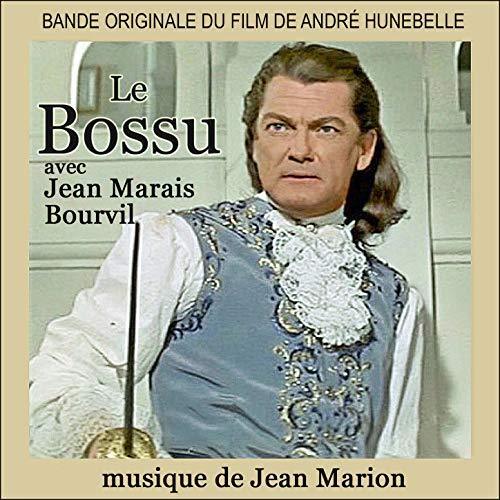 In his short life, Jean Marion (1912 - 1967) still composed the music for 75 French movies. Most of them are minor entertainment but there was an important collaboration with popular director Andrť Hunebelle, which allowed Jean Marion to deliver scores for large orchestra that aged very well.

Le Bossu (The Hunchback) in 1959, the first in a series of swashbuckling films by Hunebelle starring Jean Marais, is now a classic of the genre. Using the best DVD release, we have retained the core of this superb soundtrack, excluding as much as possible sound effects and dialogue. A fifteen minutes only selections while the score is double in duration and therefore could have been released on LP at the time. It is a shame that the publisher didnít even pop out a promotional EP, as it was then the common practice.

Jean Marionís music for the following films of the same kind in the early 1960s, again with Jean Marais, Le Capitan, The Iron Mask, The Mysteries of Paris, were not better served by the records industry, except for two songs performed by Bourvil (the valet Passepoil) and Pierrette Bruno in Le Capitan. So no wonder why for the majority of today moviegoers the name of Jean Marion remains only associated with two successful comedies (starring Louis de FunŤs) which he collaborated at the end of his life: Le Grand Restaurant and Oscar , the latter having been completed with the collaboration of Georges Delerue.