The Girl Most Likely 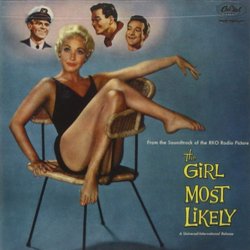 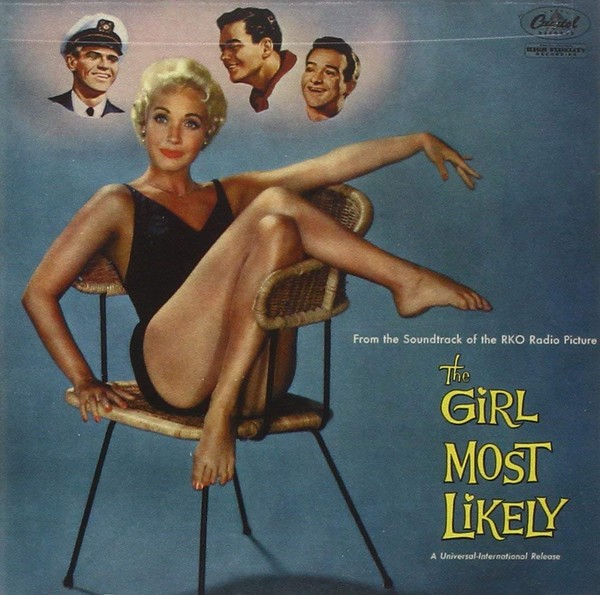 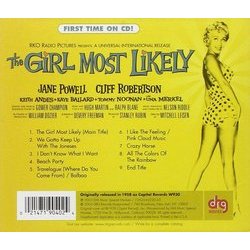 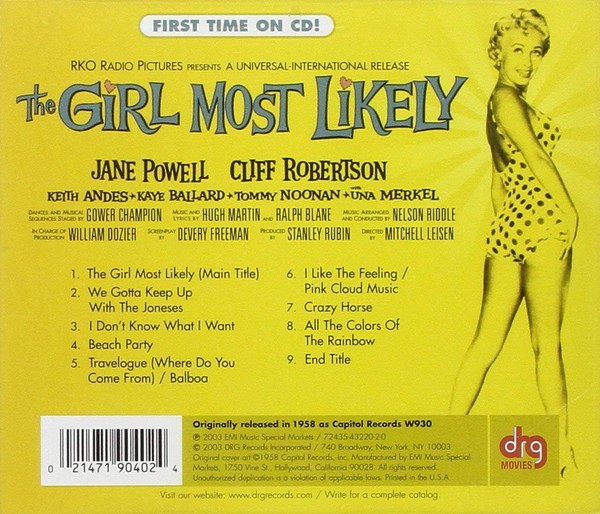 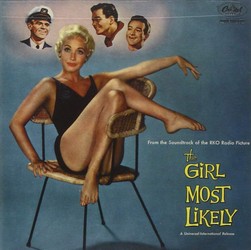 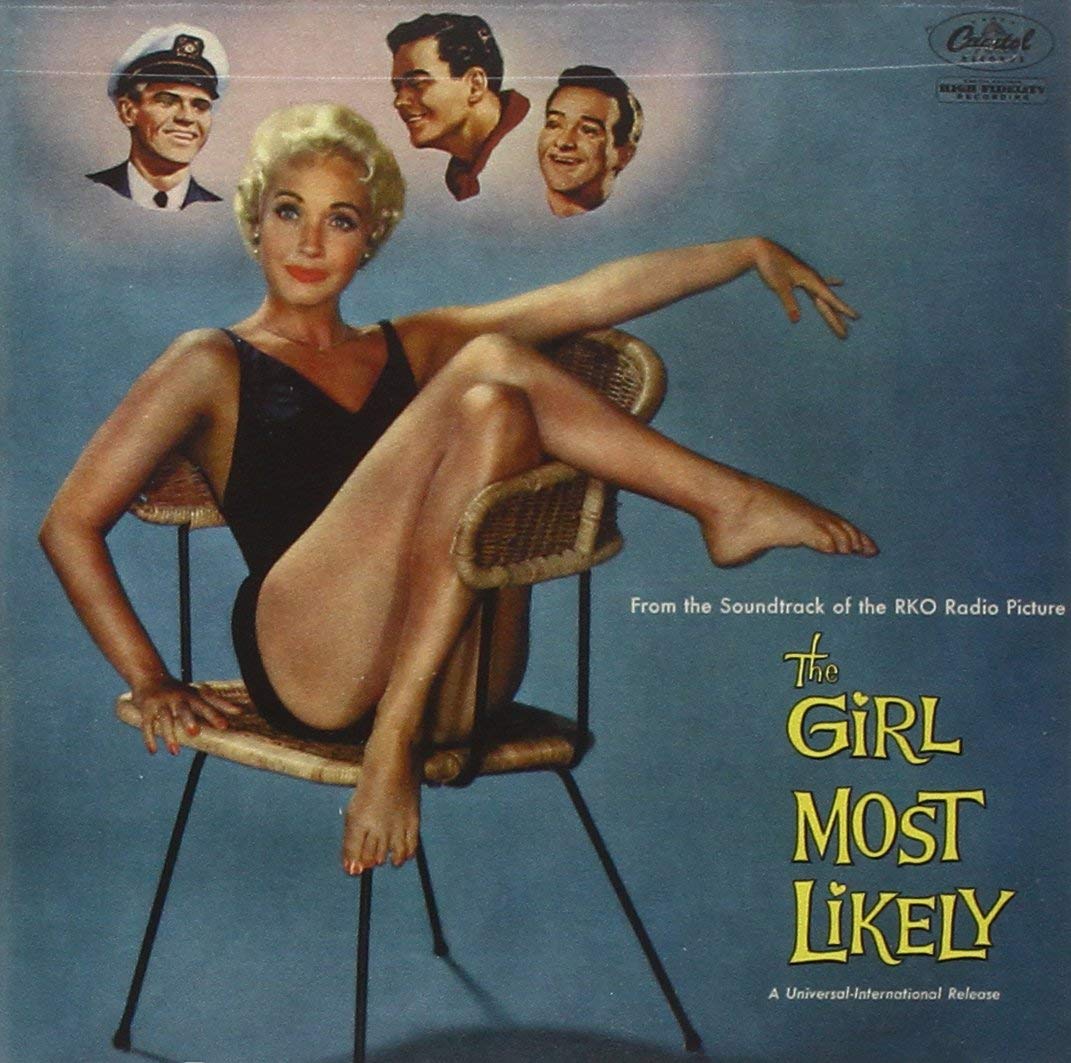 The Girl Most Likely (1958) is a musical comedy film about a young woman who ends up engaged to three men at the same time.
The film, a remake of Tom, Dick and Harry (1941), was directed by Mitchell Leisen, and stars Jane Powell, Cliff Robertson, and Keith Andes.

In this musical comedy, Dodie (Jane Powell) is a young girl who finds herself in a jam after she accepts the marriage proposals of three different men (Tom Noonan, Cliff Robertson, and Keith Andes). With time running out, Dodie must decide what she wants most in a husband. A remake of the movie Tom, Dick and Harry, this film was choreographed by Gower Champion and features a number of songs, including 'The Girl Most Likely,' 'I Don't Know What I Want,' and 'All the Colors of the Rainbow.'

Soundtracks from the collection: Complete Scores/Editions