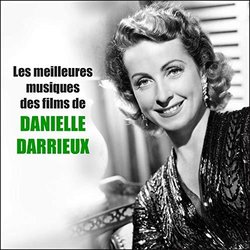 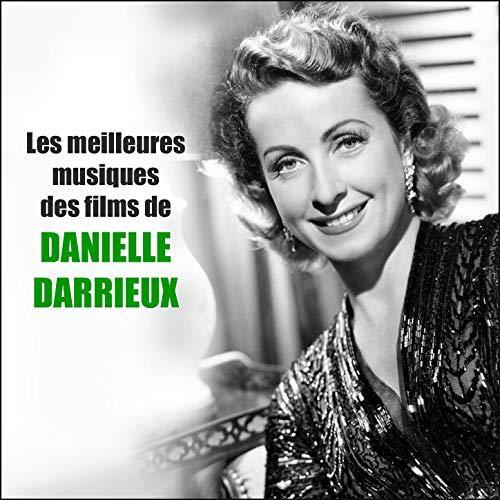 Our new series of compilations welcomes the great actress Danielle Darrieux (1917-2017), an icon of a French cinema labeled as 'QualitÚ franþaise'. The 61-minute digital album, divided into 19 tracks, offers an overview of the best music from the films in which she starred from 1950 to to the early 1960s.

As Danielle Darrieux was also a fine singer, some of her interpretations for the big screen are on the program in addition to excerpts from the original instrumental soundtracks.

This type of tour allows film music fans to discover less known composers and scores which are worthy of interest. Hopefully it will lead them to further exploration and enjoying more complete versions of the featured works.