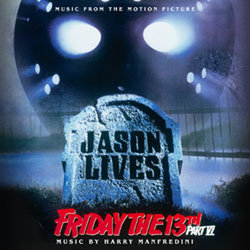 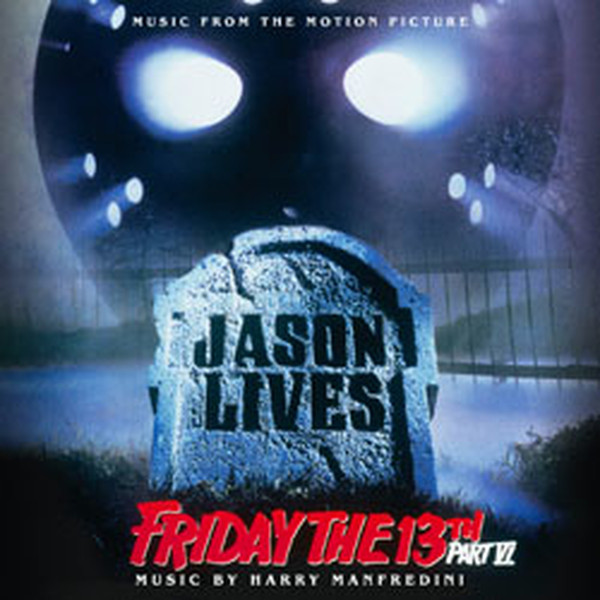 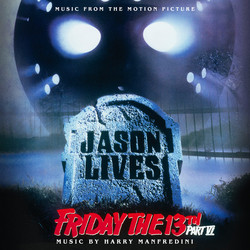 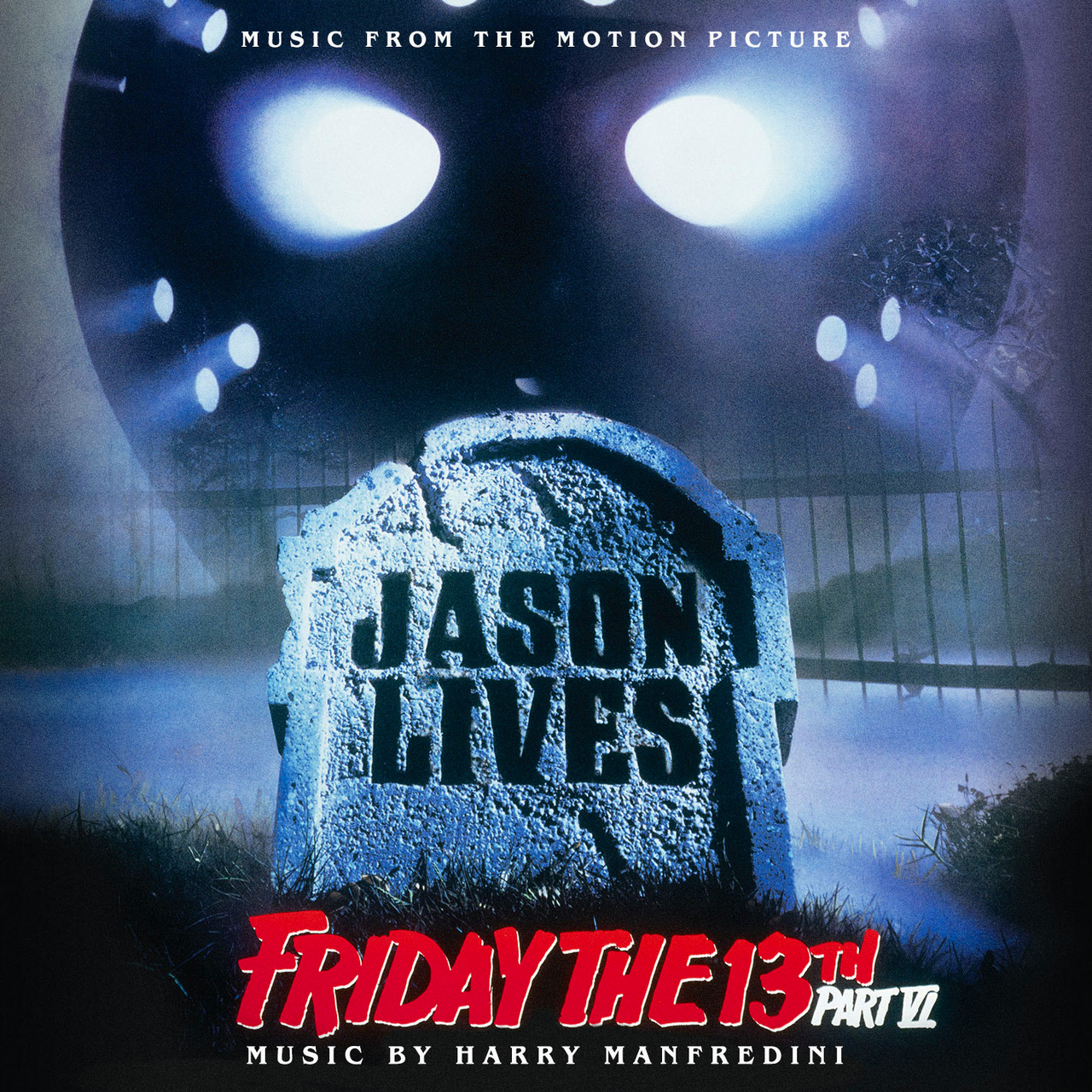 La-La Land Records proudly presents the original motion picture scores to the classic Paramount Pictures horror sequel FRIDAY THE 13th PART VI: JASON LIVES (1986). Acclaimed composer Harry Manfredini (FRIDAY THE 13th, DEEPSTAR SIX, SWAMP THING, HOUSE) returns to his iconic FRIDAY THE 13th musicscape, but this time hes armed with the largest orchestra the franchise had seen up to that point, resulting in a bigger, richer score that manages to hit all the classic FRIDAY motifs while adding an additional punch! Once again, Manfredini creates some of the most notable film music to come out of genre cinema. Produced by Harry Manfredini, Neil S. Bulk and MV Gerhard, and mastered by James Nelson, this CD release contains liner notes by writer Brian Satterwhite and art design by Dan Goldwasser. The assembly and master is identical to the Part 6 disc from La-La Lands out-of-print FRIDAY THE 13TH 1-6 box set.