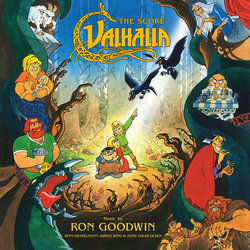 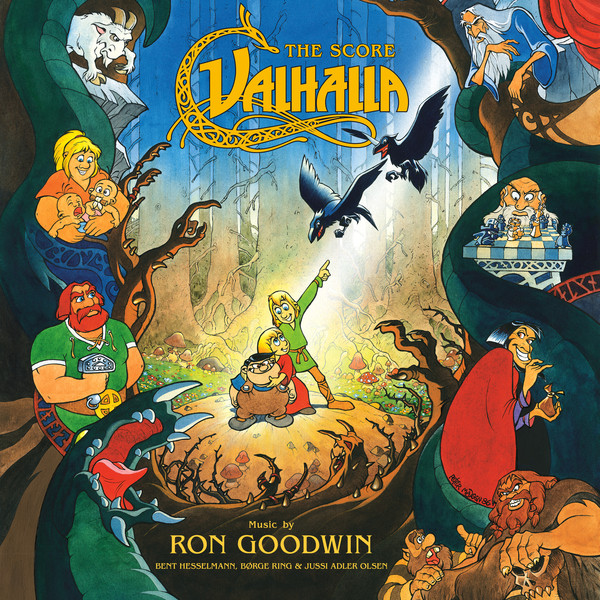 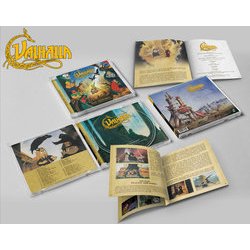 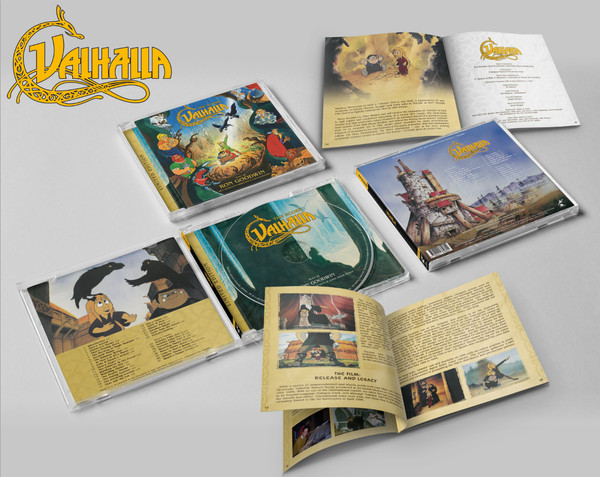 PlantSounds are extremely proud to present this Anniversary Edition of the music from “Valhalla”:

Available for pre-order now:
The Anniversary Edition of Ron Goodwin's score for 'Valhalla'.

This edition is limited to 1.500 units and includes:
* The score, as presented on earlier releases by Replay and Label X, but remastered by Audioplanet for this release.

* Never before heard demos for Valhalla by Ron Goodwin.

* A 16 page booklet containing an in depth look at Valhalla, and the music. Written by Brian Iskov.


In December 1985 composer Ron Goodwin attended his very last film scoring session.
It was at Easy Sound Studio in Copenhagen, and the film his music was recorded for, was an ambitious Danish animated feature called “Valhalla”, based on Peter Madsen’s comics of the same name.

At the time of it’s release in 1986, “Valhalla” had become the most expensive film in Danish film history, and the 4 years of production chaos had taken it’s toll on the many devoted crew members, who had worked tirelessly to see the film come to life.

Now, some 30 years later, the film remains a classic in Denmark, and part of reason for it’s continued success is due to the wonderful symphonic score by legendary English composer Ron Goodwin.

Originally Danish composers Bent Hesselmann and Jussi Adler Olsen (now a famous author) were assigned with scoring the film. Part of their music was incorporated into the score by Ron Goodwin, and their original contribution to the films 10 minute pilot receives a world premiere release on this album.

After “Valhalla”, Ron Goodwin gave up film scoring, and focused on conducting instead. He remained active until the days before his death in January 2003.