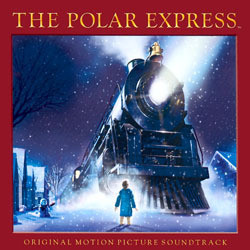 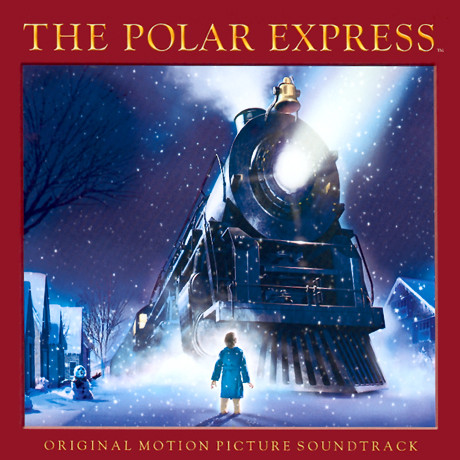 Show reviews in other languages
The Polar Express - 05/10 - Review of Tom Daish, submitted at 2010-10-09 12:34:14
I was staggered to note that Roger Ebert included The Polar Express on his top ten film list of 2004 - especially in a year that brought us superb CGI flicks Finding Nemo and The Incredibles, yet neither of those featured. I was fortunate enough to catch The Polar Express in 3D IMAX and in that format, it is undoubtedly impressive and often beautiful to look at, even if there is the nagging feeling that much of the (virtual) camera work is done with the specific intention of wowing the IMAX audience. However, beyond the gorgeous backgrounds and wealth of stunning minor details (such as realistically imperfect foot prints in the snow), the digital characters that inhabit this superbly rendered world are oddly expressionless, verging on creepy. As a couple of reviewers pointed out, it's almost pointless aiming for fully realised digital humans when you might as well use the real thing (except for stunts that would be too costly/impossible), incorporated into digital backgrounds. In any event, when a CGI, motion capture character such as Gollum can be every bit as 'real' as his co-stars, that Tom Hanks' movements and expressions are so woodenly rendered in The Polar Express makes his participation somewhat pointless. Weta translated Andy Serkis into Gollum, but here, the digital likeness looks and sounds like Hanks, but can't act for toffee.

Being a Robert Zemeckis film (thus my expectations were high and my ultimate disappointment multiplied), Alan Silvestri is along for the ride and while the album doesn't look promising, just under half an hour of his music is included, mainly songs co-written with Glen Ballard. The opening The Polar Express mimics the sound of a train at the outset, but turns into a scat style jazz number performed by Tom Hanks which seems curiously inappropriate. Perhaps it's just me, but it seems too urgent and excitable, rather than teasing and suggestive of wonders or magic to come. Hot Chocolate is along the similar lines and accompanies a rather ludicrous sequence of dancing waiters which would be amazing done for real, but digitally rendered, difficult to find impressive. When Christmas Comes to Town and Believe are the two ballads; the former is performed by the trio of junior vocal artists with just the right amount of vocal wobble to double the cute factor. Still, it's a good tune, as is the latter, belted out in typical fashion by Josh Groban.

The less said about Rockin' On Top of the World, the better. As the title suggests, it's a rock effort that, again, seems rather inappropriate, but isn't especially good on its own terms. One rather wishes they had stuck with either a pop or Broadway approach, but the two do not gel terribly well here. Then again, the full on Broadway blow out show stopper is meant to be Spirit of the Season and though I would love to love it, can't quite get the thrill that I feel I ought to feel. It's teasingly close to being a brilliant burst of festive choral cheer, very much like Williams' terrific Merry Christmas, Merry Christmas from Home Alone 2. However, after a delightfully over the top start, the melody has a curious structure which leads it to grind to a halt and then have to start all over. For such a fine tunesmith, it's odd that Silvestri couldn't construct it in such a way as to keep the momentum going and as it stands, remains curiously unsatisfying.

The two score tracks are all too brief, but feature a nice medley of all the song themes in varyingly brash orchestral (often with a healthy dose of choir atop) renditions. The Believe melody is ostensibly the main theme and many have noted a similarity to Edward Scissorhands, but for me seems much closer to the finale of Joe Hisaishi's Spirited Away (not to mention the finale of Sibelius' Fifth Symphony) than anything by Danny Elfman. The presence of old a handful of Christmas favourites fills up the albums remaining quarter hour; a dispiriting and frankly pointless addition. Who seriously picks up this album hoping for yet another copy of Bing doing Winter Wonderland or Frank doing Santa Clause is Coming to Town? This is especially irritating since another fifteen minutes of Silvestri's score could have featured some of the far more interesting music he penned for the film. Still, the composer seems keen on releasing a proper score album, so all but die hard fans might do as well to hold tight. Maybe a better produced album would convince me more than this release, but as it stands, The Polar Express isn't the magical thrill ride it clearly wants to be, tuneful though it is.
Golden Globes: Best Original Song (Nominee)
Oscars: Best Original Song (Nominee)
World Soundtrack Awards: Best Original Song Written for a Film: "Believe" (Nominee)