Yellowstone Season 2: This Is My Family
Music from the Original TV Series 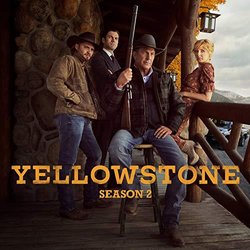 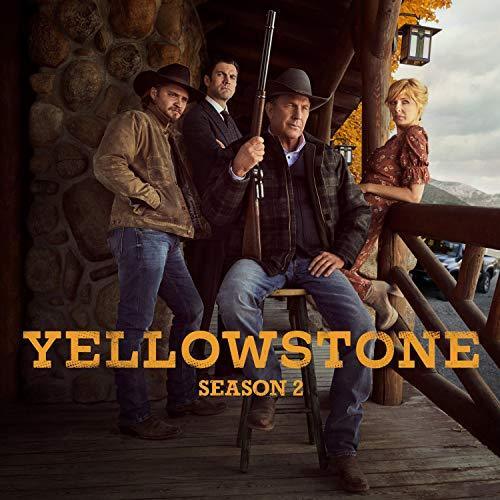 The show’s original score is composed by Brian Tyler, singles tracks available to download now include the Yellowstone Theme Season 2, Questions, Rip vs Kayce, Follow the Horizon, Owe You Nothing and This Is My Family. Sony Classical has released a full soundtrack album featuring the score from the first season of the series.

Yellowstone follows 'the Dutton family, led by John Dutton, who controls the largest contiguous ranch in the United States, under constant attack by those it borders—land developers, an Indian reservation, and America's first National Park.

Season 2.1: John and Beth seek a new candidate to support, Thomas looks to expand the reservation, and Kayce gets even after the ranch hands get into a bar fight…
Season 2.2: John makes changes at the ranch, Kayce and Rip face off, Beth makes real estate investments, and Monica starts her new job at the university.
Season 2.3: Jamie gets a crash course in politics, John pushes Kayce to take on a new role, and powerful new enemies threaten Dan Jenkins's partnership.
….