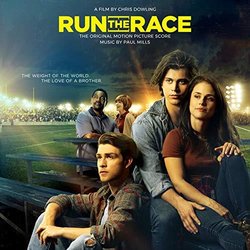 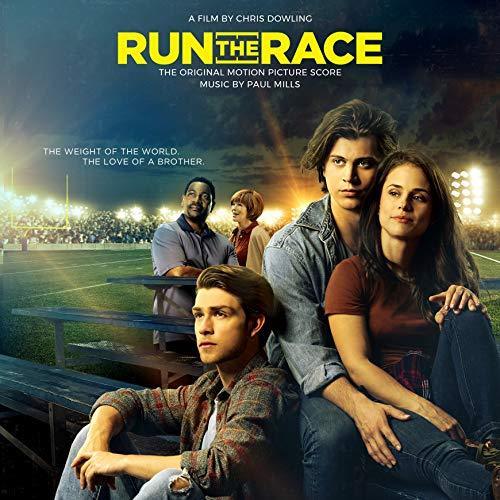 The soundtrack will be released digitally on July 19, 2019.

Based on the movie Run the Race, this six-session Bible study combines powerful scenes from the film with the timeless message of faith, hope, and love.
Through illustrations, Scripture, and discussion, you will be invited to experience the triumph of grace and hope that only comes from trusting the God who “loves us like crazy” and never stops pursuing us.
“But God proves his own love for us in that while we were still sinners, Christ died for us.” —Romans 5:8

In Run the Race, two desperate brothers sacrifice today for a better tomorrow.
Reeling from his mother’s death and his father’s abandonment, Zach, an All-State athlete, finds glory on the football field, working to earn a college scholarship and the brothers’ ticket out of town.
When a devastating injury puts Zach—and his dreams—on the sidelines, David laces up his track cleats to salvage their future and point Zach toward hope.