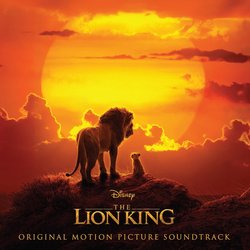 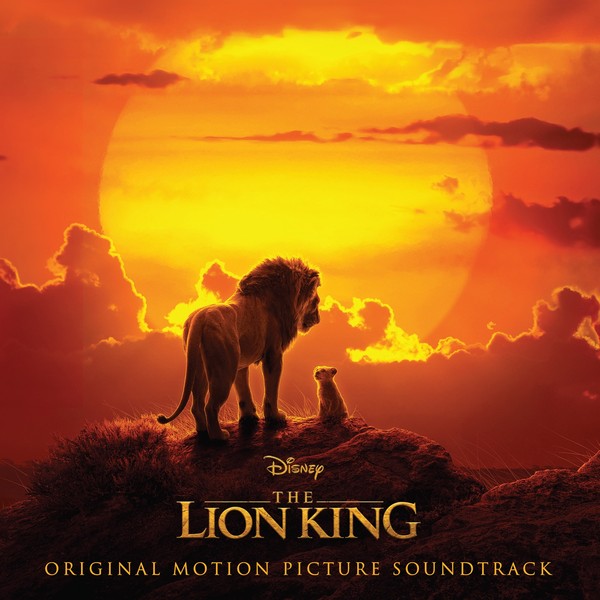 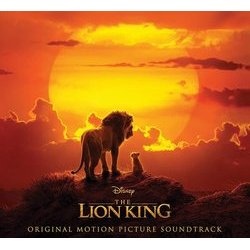 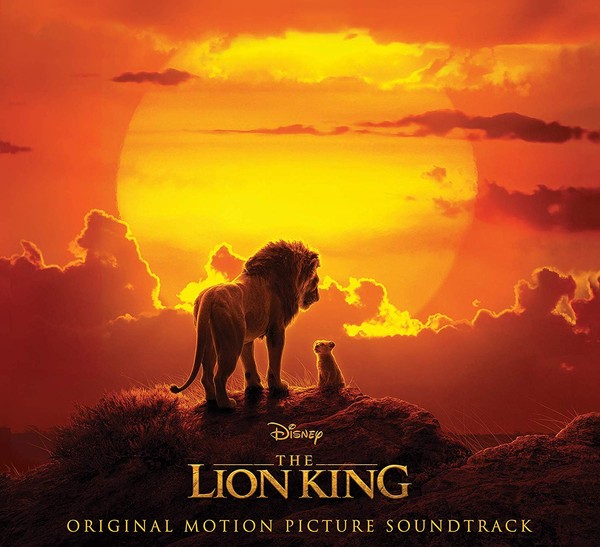 Walt Disney Records will release on July 11th 2019 the soundtrack to The Lion King. This new version is directed by John Favreau. Favreau also brought the Jungle Book to the big screen. Voices are done by Donald Glover, Beyoncé Knowles-Carter, James Earl Jones, Chiwetel Ejiofor, Alfre Woodard, JD McCrary, Shahadi Wright Joseph, John Oliver, John Kani, Seth Rogen and Billy Eichner. The album features the songs of Elton John with lyrics by Tim Rice. Beyonce, who's doing the voice of Nala, has also written a song for the film but there are no further details up until now. Also back are composer Hans Zimmer and Lebo M.. Hans Zimmer wrote the original Oscar winning score to The Lion King. For this recording he's combined a symphonic orchestra together with his own band. The soundtrack will be available digitally. The CD release will follow on July 19th 2019.