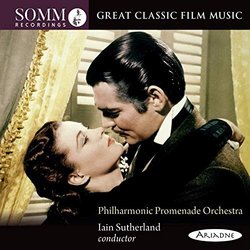 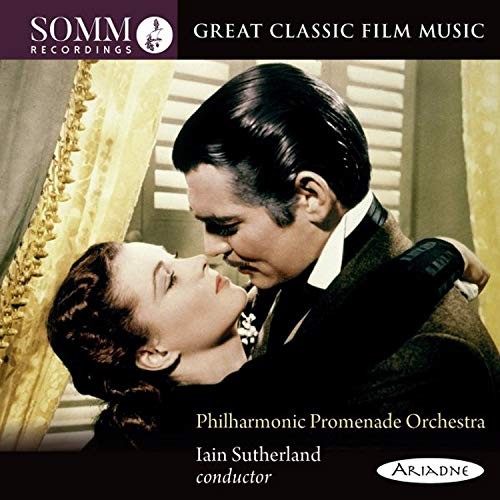 This fine collection of arguably the Greatest Film Music ever written brings together on one album music from some of the most memorable films ever made. Opening with the unforgettable music from the ground-breaking 1977 movie Star Wars by the greatest living composer of film music, John Williams, this selection includes a unique 14-minute concert suite of music from the film. Other Williams scores for Stephen Spielberg blockbusters include those for the unforgettable fantasy E.T. The Extra-Terrestrial and the haunting science fiction Close Encounters of the Third Kind. This album also looks back to the heyday of Hollywood, with scores by Max Steiner from Gone With the Wind and the undisputed Master of the genre, Erich Wolfgang Korngold, with music from The Adventures of Robin Hood and the weepie Escape Me Never. The hit theme from The Big Country by Jerome Moross is also here, and British music from legendary U.K. movies widens the scope of this unique collection, with two great film scores by Sir William Walton Henry V, starring Laurence Olivier, and The First of the Few the famous Spitfire Prelude and Fugue as well as the great Ron Goodwins memorable 633 Squadron alongside music from two Soviet composers: Prokofievs score for Alexander Nevsky and Aram Khachaturians famous Adagio from Spartacus, featured in the romantic historical drama Mayerling. All in all, this SOMM release should form part of any collection, conducted by the great Scottish-born Maestro Iain Sutherland, directing the Philharmonic Promenade Orchestra of Hilversum.