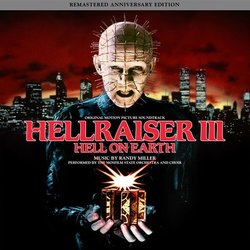 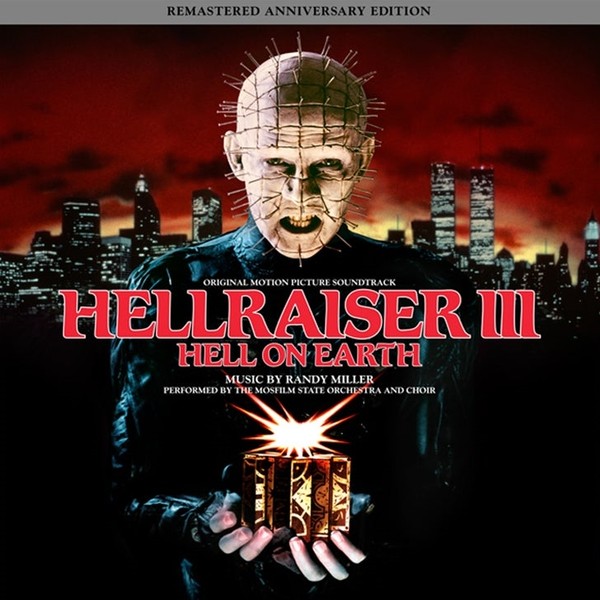 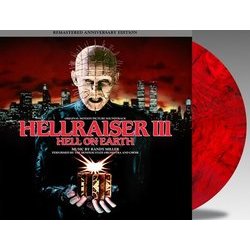 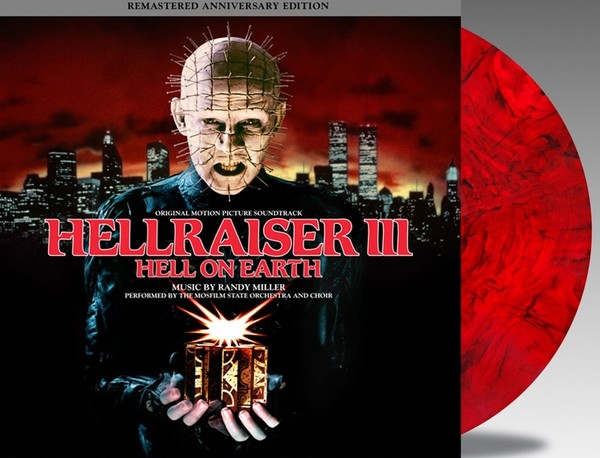 Coming June 28, 2019 is the vinyl release of Hellraiser III: Hell On Earth featuring score by Randy Miller. The full artwork reveal originally premiered at Dread Central, where you can check out more details! Are you a die-hard Hellraiser movie fan? This is the latest special remastered anniversary release by Lakeshore Records from the iconic horror film franchise!

Lakeshore Records will be bringing composer Randy Miller’s original score for the 1992 horror film Hellraiser III: Hell on Earth to vinyl for the first time, Dread Central can exclusively reveal. The album, which will be released on June 28 this year, will come on a 2xLP Blood and Black Smoke vinyl at 45 rpm.

The album is currently available for pre-order.