Game Of Thrones: Season 8
2 Cd - Music from the HBO Series 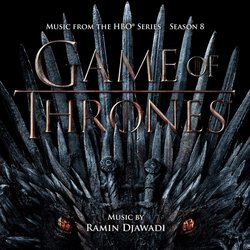 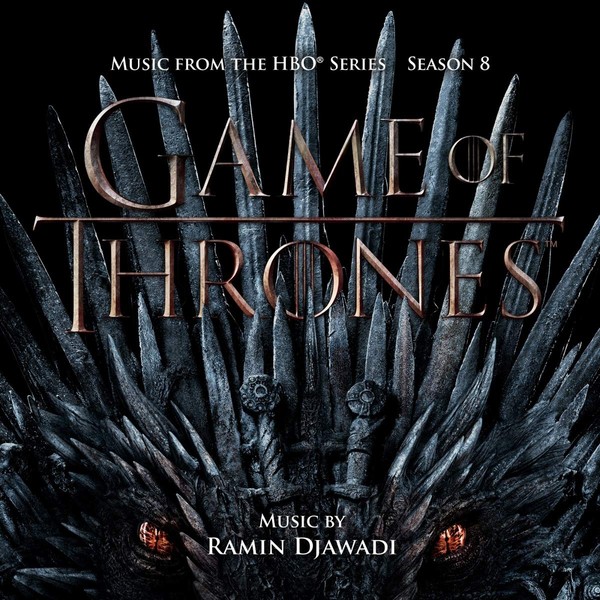 WaterTower Music presents the soundtrack album for the HBO series Game of Thrones. The album contains - on two disks - the eight and final season composed by Ramin Djawadi (Westworld)

The soundtrack is available to download on Amazon and a 2-CD version is set to be released on July 19, 2019.
Game of Thrones (Music from the HBO® Series) Season 8, the soundtrack from the final season of the award-winning HBO series, features 32 tracks by Emmy® Award winning and Grammy® Award nominated composer Ramin Djawadi.

It includes the 9-minute opus “The Night King”, as well as an instrumental version of the emotional ballad “Jenny of Oldstones”, and a version of fan favorite “The Rains of Castamere” featuring vocals by Serj Tankian, known as the lead vocalist of System of a Down.

The final season depicts the culmination of the series' two primary conflicts: the Great War against the Army of the Dead, and the Last War for control of the Iron Throne…