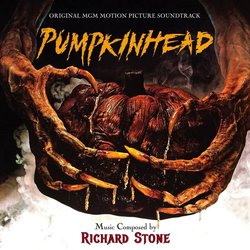 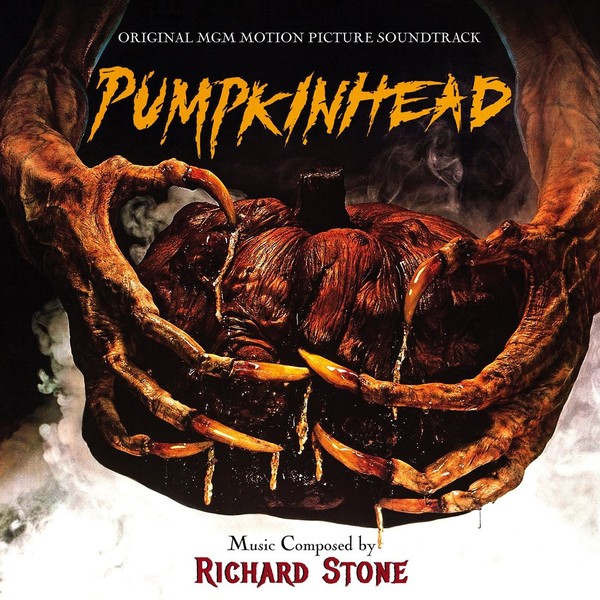 Originally released for the first time as part of Varese Sarabande's 'Little Box Of Horrors' set, we decided to reissue this with a stunning graphic design, notes by composer Edwin Wendler and in jewel case packaging for those who missed out on the box set or decided to wait for a separate release.

The movie has gone on to become a cult classic around the world spawning sequels, numerous reissues of the video/dvd/blu-ray, a comic book, a videogame and even an action figure of the monster. We hope you love this release as much as we do!