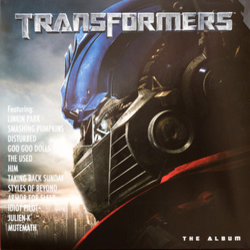 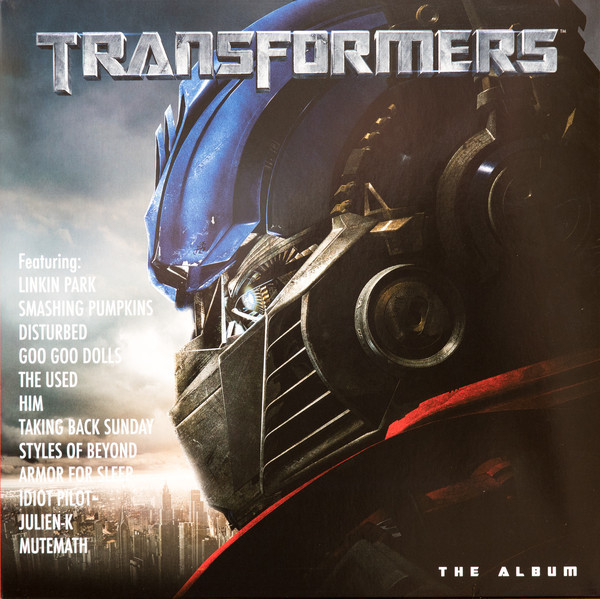 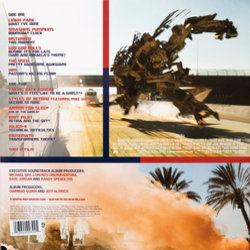 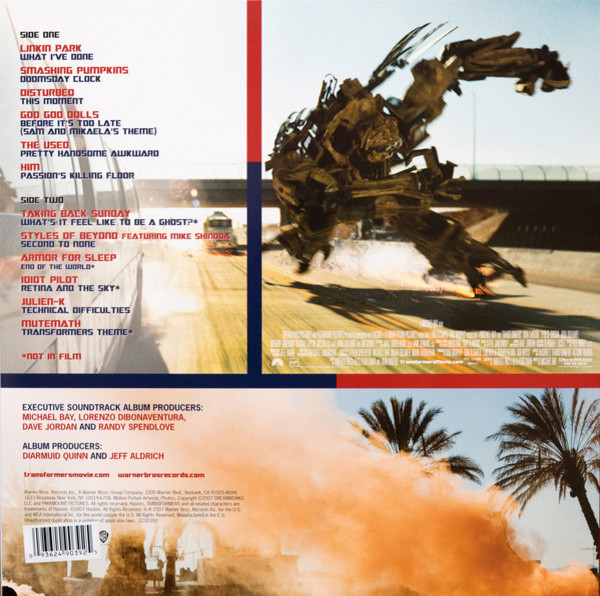 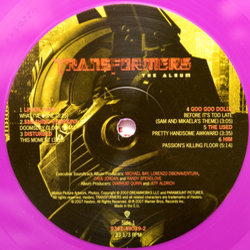 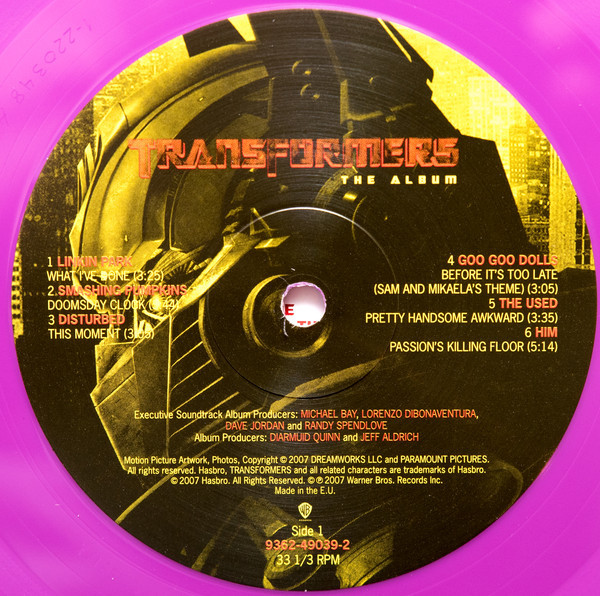 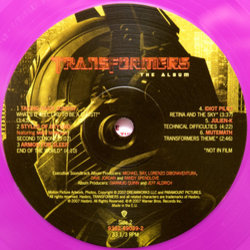 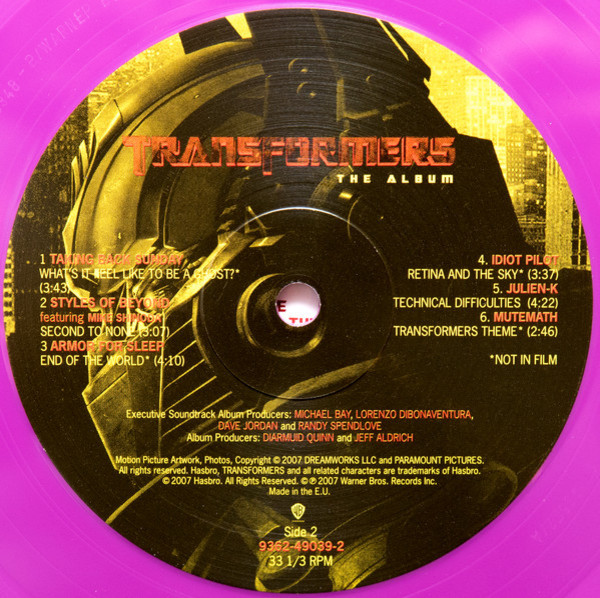 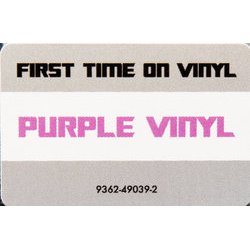 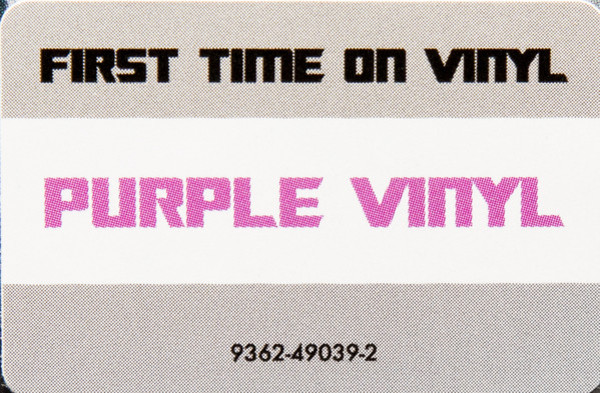 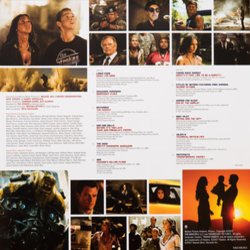 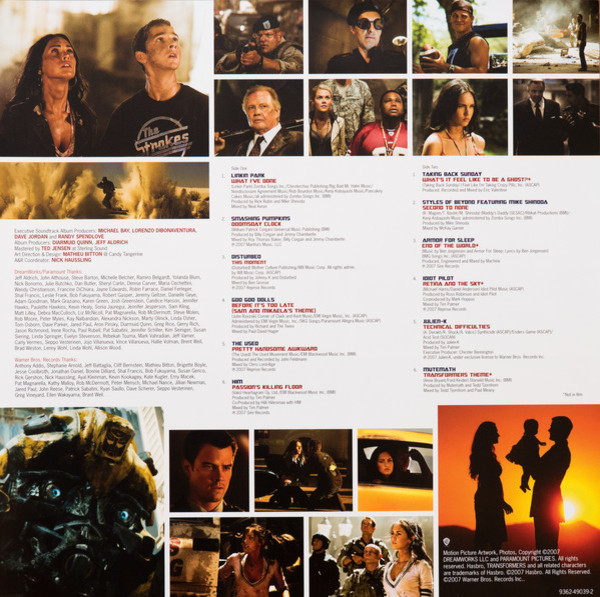 Transformers is a 2007 science fiction film based on the toy line of the same name. It was the first film in the series, combining animation and live action. Michael Bay has directed the first five films in the series, and produced the reboot, 2018's Bumblebee. Shia LeBeouf starred in his first of three successive Transformer vehicles.

Transformers - The Album features an array of hard rock repertoire from 2007 including album tracks by Linkin Park, Disturbed, Smashing Pumpkins, The Used, Him, Taking Back Sunday, Armor For Sleep, Idiot Pilot, Mutemath and others. The Goo Goo Dolls contributed 'Before It's Too Late (Sam And Mikaela's Theme)' for the two protagonists.