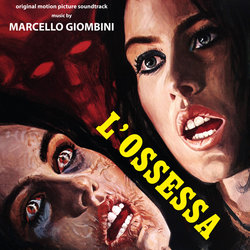 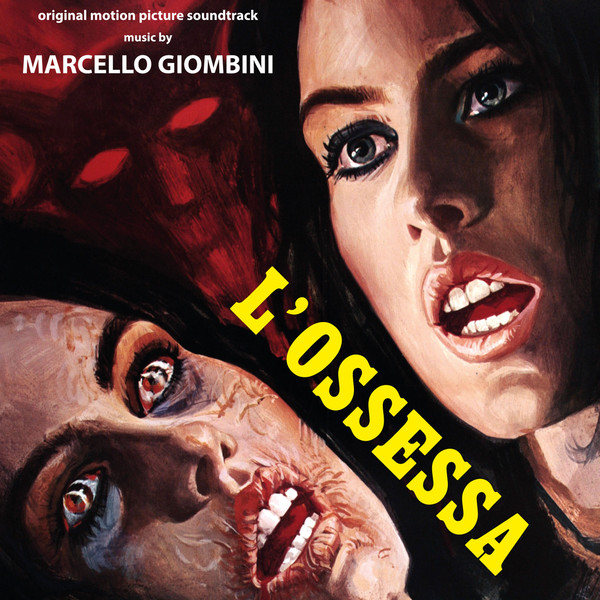 Digitmovies rerelease for the absolute first time on complete edition CD, the OST by Marcello Giombini for the horror film “Enter the Devil” (aka “L’ossessa”).

Digitmovies rerelease for the absolute first time on complete edition CD, the OST by Marcello Giombini for the horror film “Enter the Devil” (aka “L’ossessa”).

Marcello Giombini (July 8, 1928 Rome- December 12, 2003 Assisi) experimented with symphonic music, electronic music and also religious music with a rock beat during his career. For cinema he wrote numerous OSTs including the well-known ones from the Sabata Trilogy of Spaghetti Westerns, for the cult horror film “Antropophagus” and “Seli” and the main score for the Italo-German science fiction film “Mission Stardust” (aka “... 4..3 .. 2..1 ... Morte!”).

For this CD (65:25 minutes) DigitSoundTracks was able to use the mono master tapes (with the exception of two tracks in stereo) from the original recording session. The composer wrote an experimental electronic OST with very gloomy and dramatic passages as well as female voices for the satanic litanies and demonic sabbaths.
The evil atmosphere is broken up by enjoyable pieces such as a samba and the recurring “ Tema dell’ossessa”, an extremely lyrical and sad motif.

This is a CD to pay tribute to the musical art of Maestro Marcello Giombini.

Daniela, an art student and restorer, discovers she has an unfaithful and masochistic mother. Traumatized, she withdraws into her workshop where the wooden statue of a crucified man has recently been transported from a deconsecrated church which was the seat of orgiastic rites. From that moment the devil, who is hidden under the features of the crucifix, possesses the girl. The girl’s parents try unsuccessfully to heal her with medicine, so they decide to ask for help from an exorcist friar, Father Zeno, who frees her from the demon at the expense of his own life.