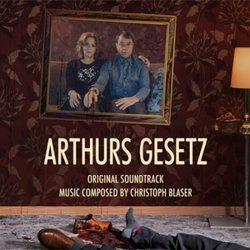 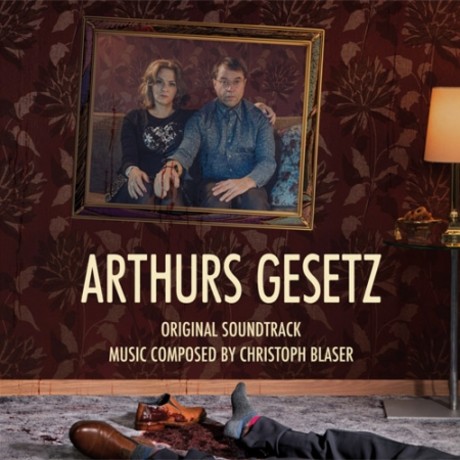 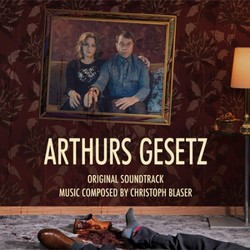 KRONOS RECORDS and ALHAMBRA present the soundtrack to TNT Comedy's ARTHUR'S GESETZ (Arthur's Law). Arthur Ahnepol (Jan Joseph Liefers) is a desolate man, His unhappy marriage wracked him as much as the boredom of everyday life. So Arthur decides to bring his wife's life to an end and with life insurance, a fresh start would be possible. But, befitting the unlucky person that he is every problem he solves on his way to make his dark dream come true brings with it new problems ...

The music of this dark comedic series is my German composed Christian Blaser, that manages to make this already fun series into a really good one thanks to his quirky tunes. no wonder this series is being marketed so well outside its native German market. The show will be premiering in USA in a few weeks.