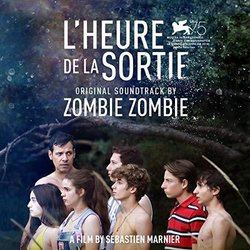 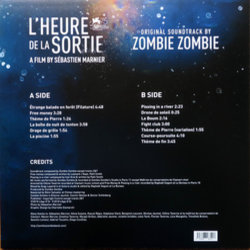 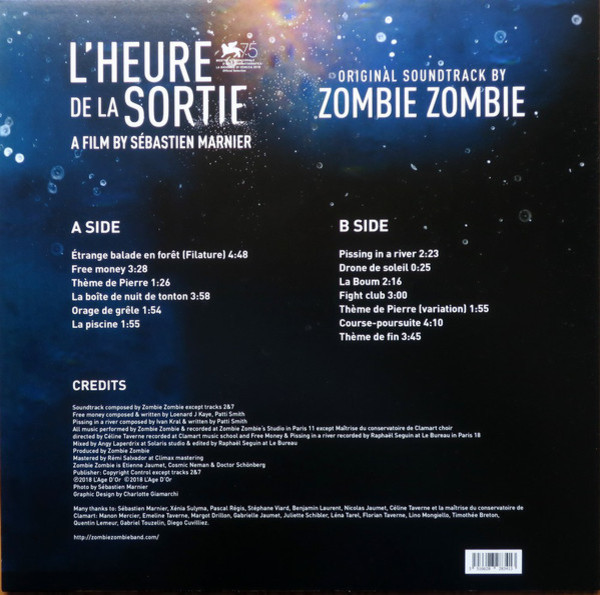 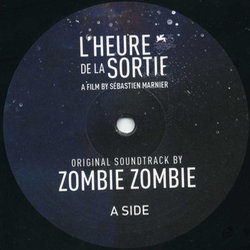 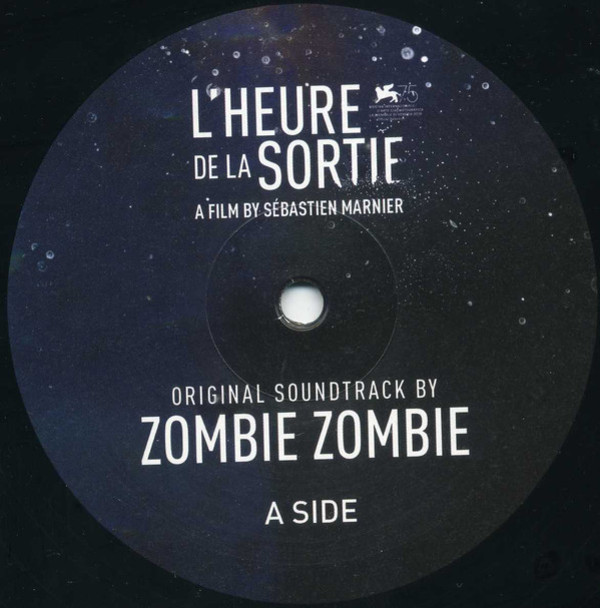 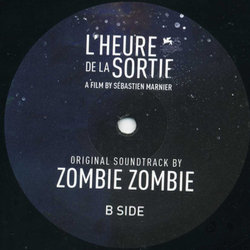 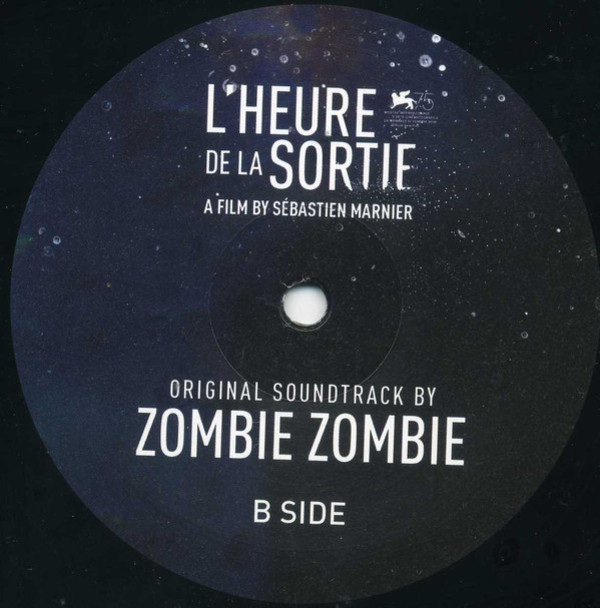 It's been a year since the last album of Zombie Zombie Livity came out on their historic label Versatile Records, since they explored other territories by producing two movie soundtracks : one for Loubia Hamra by Narimane Mari and Irreprochable by Sébastien Marnier as well as the music of a contemporary circus show Slow Futur by Martin Palisse and Elsa Guérin. It was during their last tour that they composed and produced the new soundtrack for Sébastien Marnier's new feature film L’heure de la Sortie. This is a second collaboration between the group and this director. This electronica soundtrack will delight Zombie Zombie fans with his oppressive yet surrealistic atmosphere, and without revealing so much the shadow of Patti Smith is not far this time and will surprise more than one.