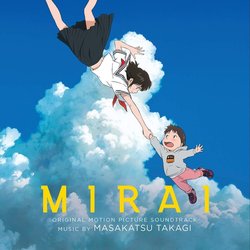 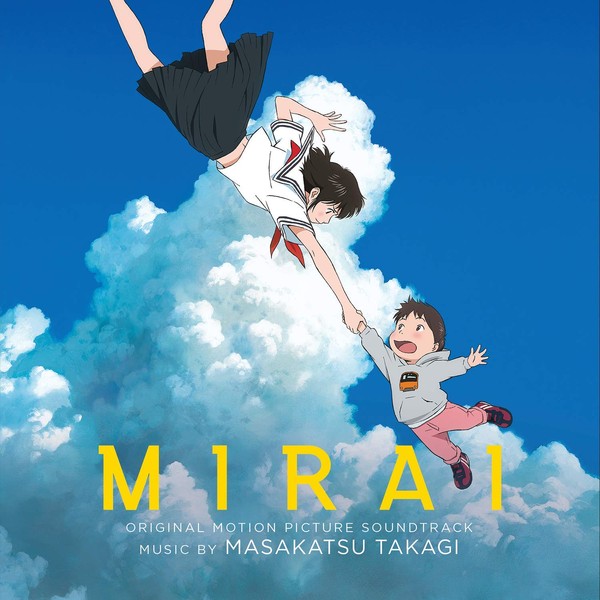 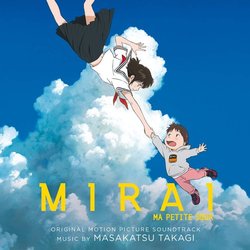 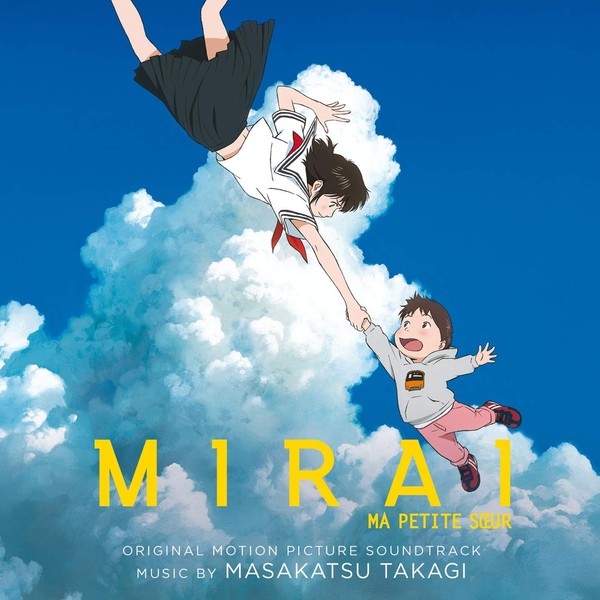 Visit Amazon to pre-order the CD or digital version.

As his mother returns to work, and his father struggles to run the household, Kun becomes increasingly jealous of baby Miraiģ until one day he storms off into the garden, where he encounters strange guests from the past and future ¢ including his sister Mirai, as a teenager. Together, Kun and teenage Mirai go on a journey through time and space, uncovering their familyÆs incredible story. But why did Mirai come from the future?

An official selection at Cannes DirectorsÆ Fortnight, and the epic capstone of director Mamoru HosodaÆs career, Mirai is a sumptuous, magical, and emotionally soaring adventure about the ties that bring families together and make us who we are.

The movie will be released in select U.S. theater on November 30 by GKIDS.