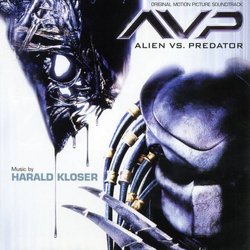 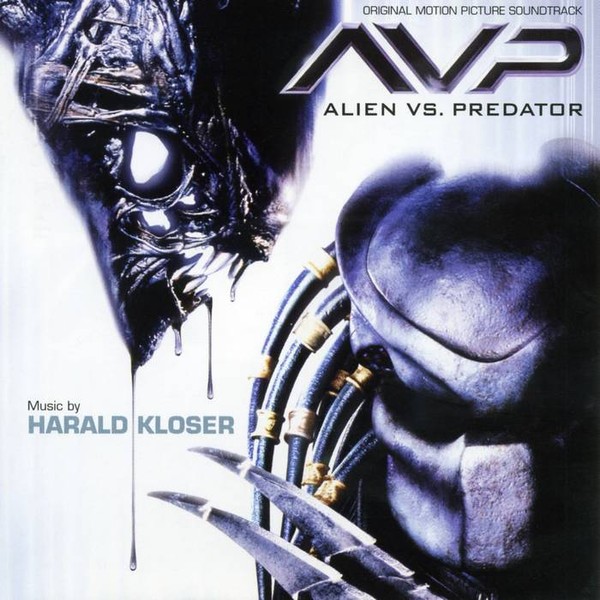 Hide reviews in other languages
AVP: Alien Vs. Predator - 06/10 - Review of Tom Daish, submitted at 2010-09-28 22:24:37 (English)
A film concept that sci-fi and horror geeks have salivated over for years, Alien vs. Predator has appeared in almost all other media before being made into a depressingly lackluster film. In fairness, the Predator series only amounts to two films (one a well executed horror/thriller, the second a retread) and the Alien series dropped from its exalted status after the poor reception of the third (better than many say, but still disappointing in comparison) and fourth (good, but verging towards generic creature feature). At this stage, combining the two seems like too little, too late and isn't helped by a director - Paul W.S. Anderson - whose filmography doesn't exactly scream quality. Still, the creature effects look better than ever, but although there are a few decent scares, the cast is too anonymous to really care. Everything hinges on the impressively staged battles of the beasts where FX crews show their mettle to far greater effect than anyone else.

Harald Kloser has seemingly popped out of nowhere (well, Austria to be accurate) to score two of 2004's high profile blockbusters, this and the meteorological disaster flick The Day After Tomorrow, but here Kloser has a lot to live up to. Alan Silvestri's Predator scores are accomplished, the limited edition of the original sold out quickly, although the sequel score is a perfectly good alternative. However, it is the Alien scores that are the toughest act to follow especially since they are such a varied bunch; from Goldsmith's seminal, chilling original, Horner's beefy action sequel for James Cameron and Elliot Goldenthal's skittish modernism for number three. Things start fairly well with the briefly thrilling 1904, boding well for the action which is dynamic and modestly adventurous in conception. That the Alien vs. Predator Main Theme is halfway decent helps, although the level of stately grandeur seems a little much for the clinical killing machine nature of both species.

As is the way with these things, the ensuing tracks settle down into a quieter, suspenseful territory, but Kloser keeps things moving along and most of the tracks are too short to actually become boring. A couple, notably the beautiful The Pyramid, are stand out with yet more of the grandeur that gives Anderson's film far more gravitas than it deserves. However, when the action returns, Kloser's way with the orchestra becomes evident and cues such as Dark World, Alien Fight and Showdown are thrilling; a mixture of Silvestri percussion, a splash of Goldenthal brass and a nod to James Horner's surging string figures, occasionally capped off with a somewhat OTT dose of choir. However, it's neither as derivative, nor as overbearingly noisy as that would all suggest and only on occasion does it seem that Kloser is really overdoing it. A fine finale brings a decent sense of closure and caps off a score with enough highlights to recommend it and further cementing Kloser's reputation. All he needs now is a good film to score than expensive histrionics.
AVP: Alien Vs. Predator - 06/10 - Review of Thomas-Jeremy Visser, submitted at 2009-08-03 15:41:45 (Dutch)
AVP: Alien vs Predator was half niet het misbaksel dat ik verwachtte. Er zitten weliswaar plotgaten in, en de keuzes die de hoofdpersonen maken zijn niet allemaal even doordacht, maar als je dat door de vingers ziet blijft er een heerlijke sciencefiction-horror film over. De score van Harald Kloser is precies hetzelfde: het heeft gaten maar wat overblijft is lekker tussendoortje.