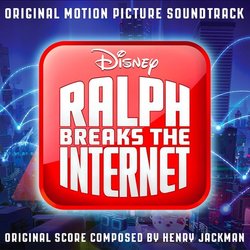 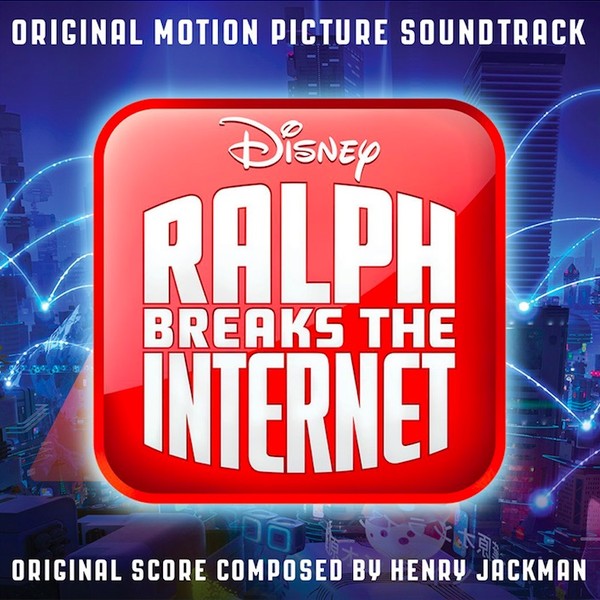 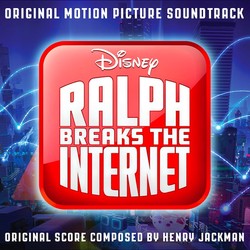 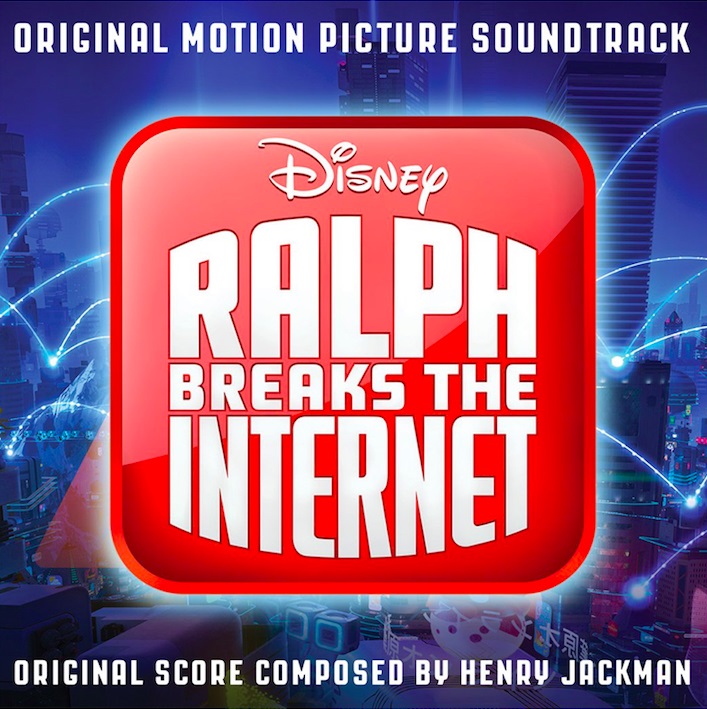 The soundtrack and film feature 'A Place Called Slaughter Race,' featuring Sarah Silverman, voice of Vanellope von Schweetz. In the vein of classic 'I want' songs in the Disney canon such as 'Someday My Prince Will Come' and 'Part of Your World,' the song showcases Vanellope's desire to be part of the world outside Sugar Rush-to grow as a racer and as a person. The song also features the singing debut of Gal Gadot ('Wonder Woman') as Shank. The music was composed by Oscar®-winning songwriter/composer Alan Menken ('The Little Mermai d,' 'Beauty and the Beast,' 'Pocahontas' and 'Aladdin') and the lyrics were written by Phil Johnston and GRAMMY®-winning producer Tom MacDougall (Frozen; Executive Vice President, Music at Disney).

The multi-platinum, GRAMMY-winning band, Imagine Dragons, wrote and recorded the end-credit song 'Zero' for the film, embracing the struggle Ralph has with his evolving friendship with Vanellope. According to Imagine Dragons' lead singer Dan Reynolds, the film's emotional themes are reflected in the song. 'It's a pretty timely movie in a lot of ways in that it addresses some of the issues of identity and loneliness unique to this internet generation,' says Reynolds. 'Ralph's internal struggle for self-acceptance really resonated with us, and this song speaks to that.' 'Zero' is also featured on the band's upcoming fourth studio album Origins a vailable November 9.

Composer Henry Jackman, who scored 2012's 'Wreck-It Ralph,' returns to score the follow-up.
Jackman's mission was to create a score that's reminiscent of the first film, while embracing the new story and the vast, uncharted new world of the internet that Ralph and Vanellope must navigate to retrieve a part to save her game. Says Jackman, ''Wreck-It Ralph' is one of the best animated films of recent times and I was really proud of the score. What makes this one different? There's a clue in the title, 'Ralph Breaks the Internet'-we've moved from the arcade to the internet. While we can retain some of the original material, there's a new layer we had to create and integrate. There's a distinction between arcade electronica and internet electronica, which sounds more m odern.'

'There's so many fun things to enjoy,' continues Jackman. 'But I think the universality comes from the fact that it's an important archetypal friendship story. Hidden behind all of this amazing technology and imagery is something very solid emotionally and narratively.'

Filmmakers called on GRAMMY-nominated singer-songwriter Julia Michaels to perform the second end-credit song, 'In This Place,' a pop version of 'A Place Called Slaughter Race.' 'I think one of my favorite things about 'Ralph Breaks the Internet' is Vanellope,' says Michaels, 'because she's just completely misunderstood. I think a lot of people feel that way-misunderstood-and go through life trying to find their power. And when they find it, it's re ally beautiful.'

About 'Ralph Breaks the Internet'
In 'Ralph Breaks the Internet,' video-game bad guy Ralph (voice of John C. Reilly) and best friend Vanellope von Schweetz (voice of Sarah Silverman) leave the comforts of Litwak's arcade in an attempt to save her game, Sugar Rush. Their quest takes them to the vast, uncharted world of the internet where they rely on the citizens of the internet-the Netizens-to help navigate their way. Lending a virtual hand are Yesss (voice of Taraji P. Henson), the head algorithm and the heart and soul of the trend-making site 'BuzzzTube,' and Shank (voice of Gal Gadot), a tough-as-nails driver from a gritty online auto-racing game called Slaughter Race, a place Vanellope wholeheartedly embraces-so much so that Ralph worries he may lose the only friend he's ever had. Directed by Rich Moore ('Zootopia,' 'Wreck-It Ralph') and Phil Johnston (co-writer 'Wreck-It Ralph,' 'Zootopia,' writer, 'Cedar Rapids'), and produced by Clark Spencer ('Zootopia,' 'Wreck-It Ralph,' 'Bolt,' 'Lilo & Stitch'), 'Ralph Breaks the Internet' hits theaters on Nov. 21, 2018.

Ralph Breaks the Internet original motion picture soundtrack digital album is available now and the physical CD will be available on November 30. For more information on Walt Disney Records releases, follow us at Facebook/disneymusic.com, Twitter.com/disneymusic and Instagram.com/disneymusic.

Other releases of Ralph Breaks the Internet: Wreck-It Ralph 2 (2018):