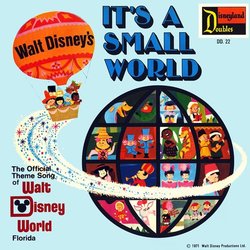 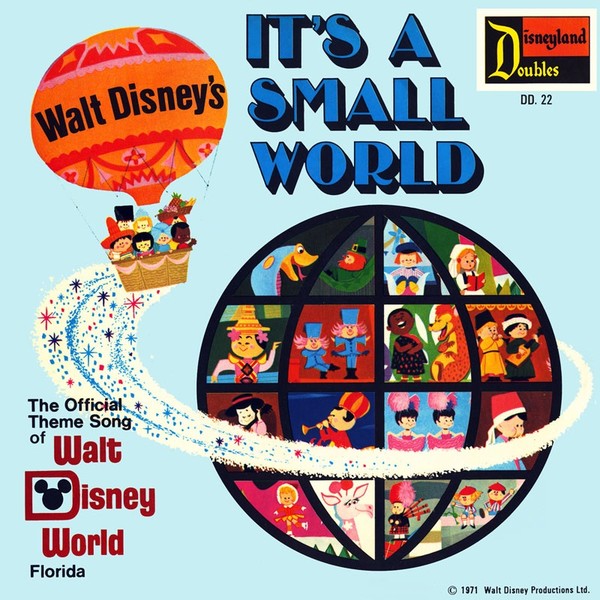 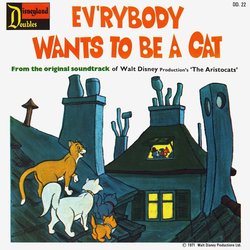 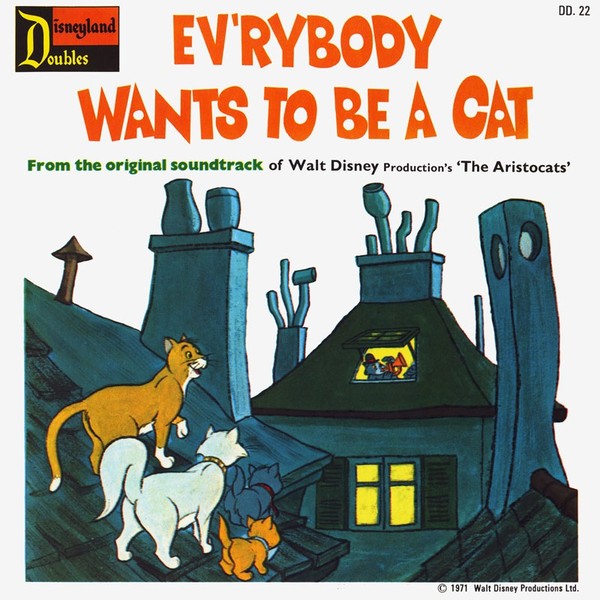 It's A Small World / Ev'rybody Wants To Be A Cat

The Disneyland Doubles series includes records numbered DD.10 through DD.46 with each single containing two hit tracks. The covers are designed so both sides appear as the front.

'It's A Small World' is a Disney attraction and made its official debut at the 1964 World's Fair in New York. It was added to the Disneyland theme park in Anaheim, California in May of 1966.