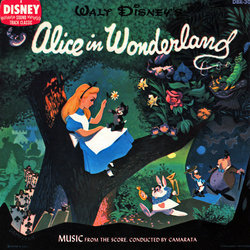 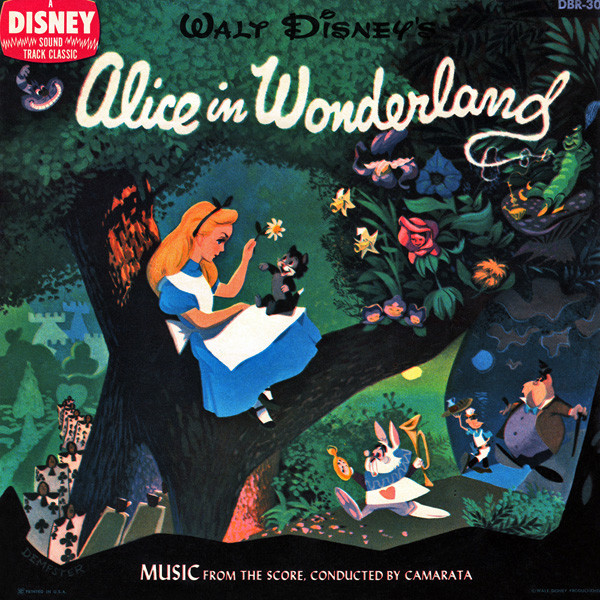 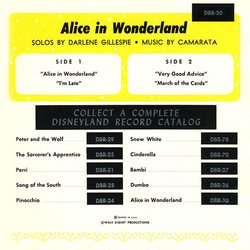 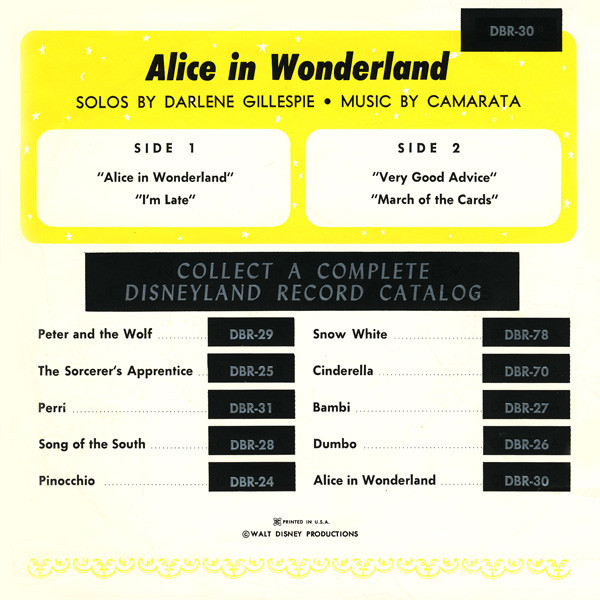 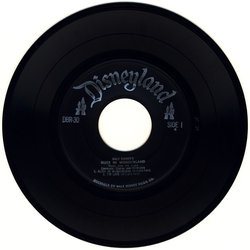 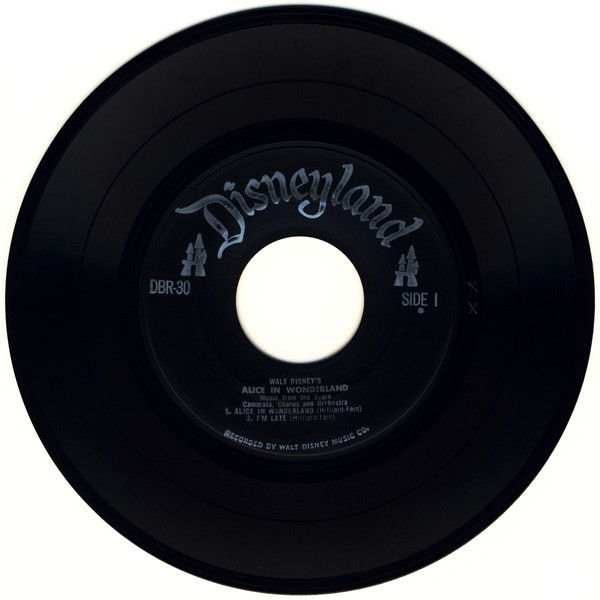 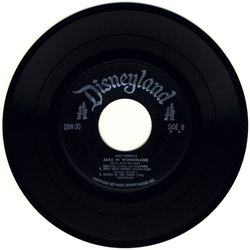 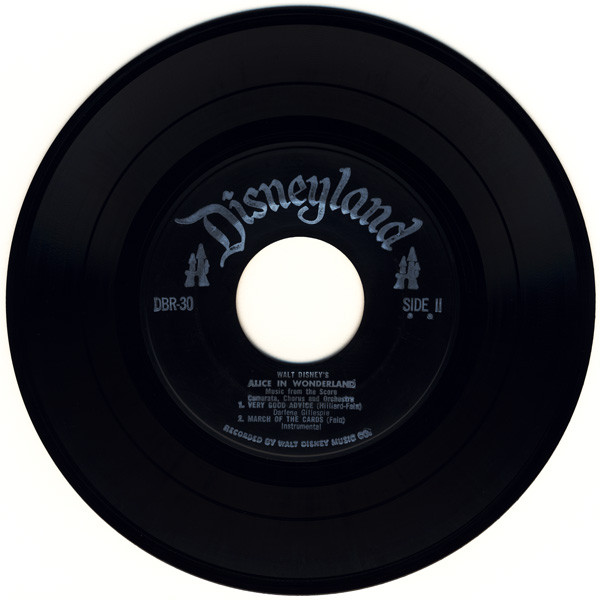 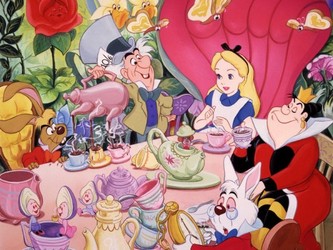 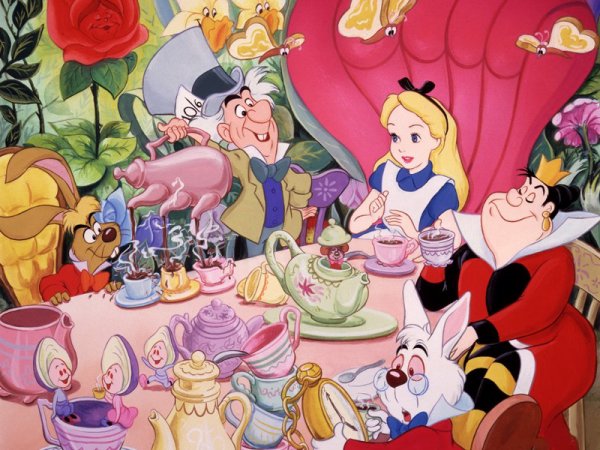 The sleeve for this single is made from high-gloss paper and includes the same artwork found on the rare WDL-4015 LP and the 7' single DEP-4015A. Contents of both singles are the same.

The black rectangles on the back have a slight imprint from the prior release print plates that includes the DEP-4000 series numbers under the DBR numbers. The middle section text has a slight imprint of the text 'ENJOY THESE DISNEY EXTENDED PLAY RECORDS' under the more visible silver text.

The record has no paper label. The text is printed directly on the black vinyl with silver ink.