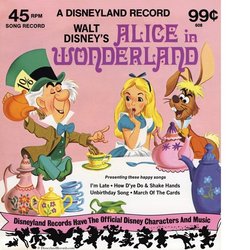 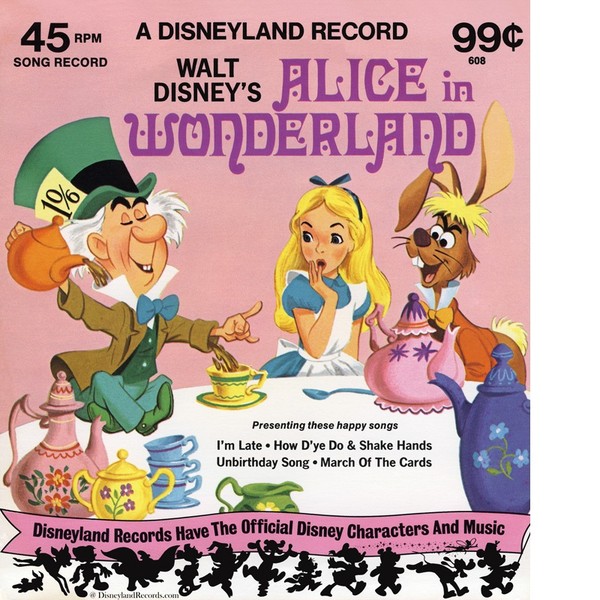 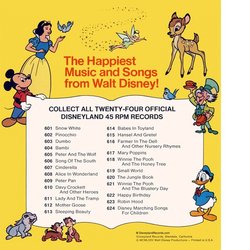 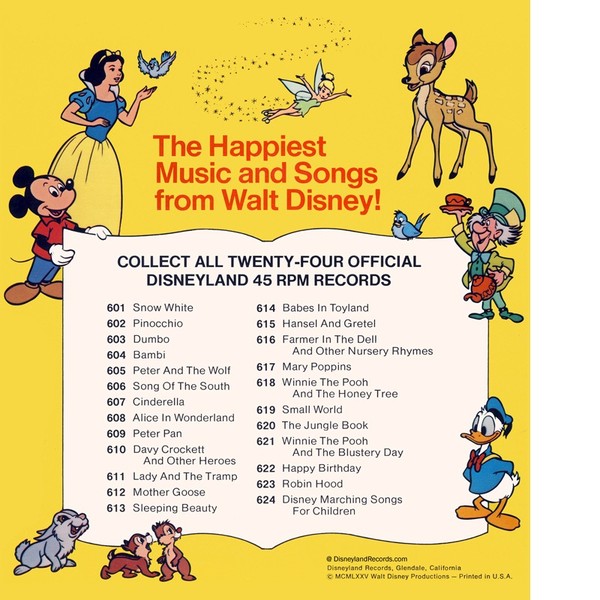 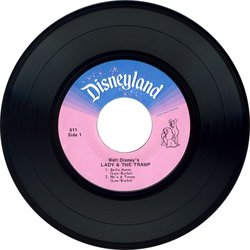 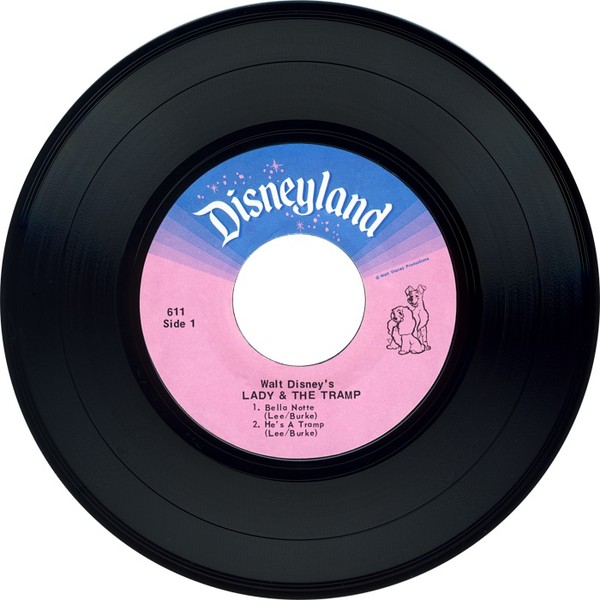 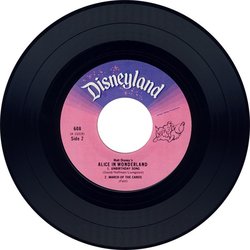 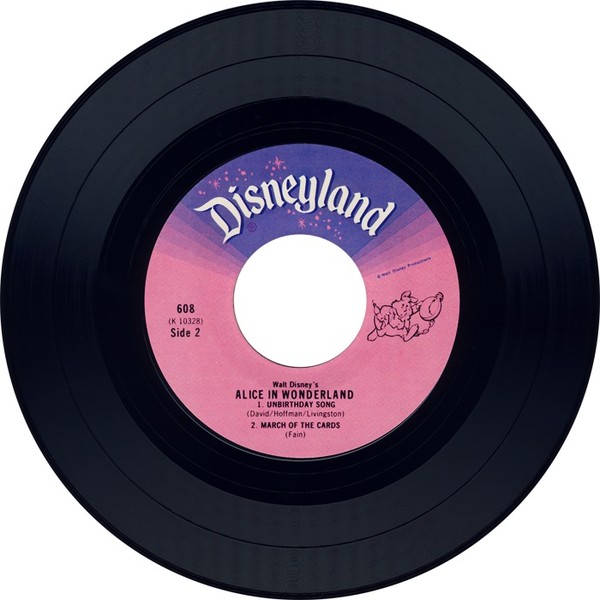 
This record is part of a series numbered 601 to 624. Each record in the series, with the exception of 614 Babes In Toyland, was issued three times. One issue includes a pre-price mark of 59 cents in the top right corner, while another contains a 99 cents mark. The last came with no pricing.