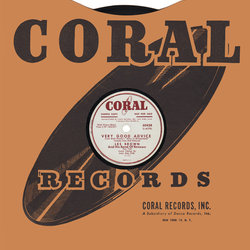 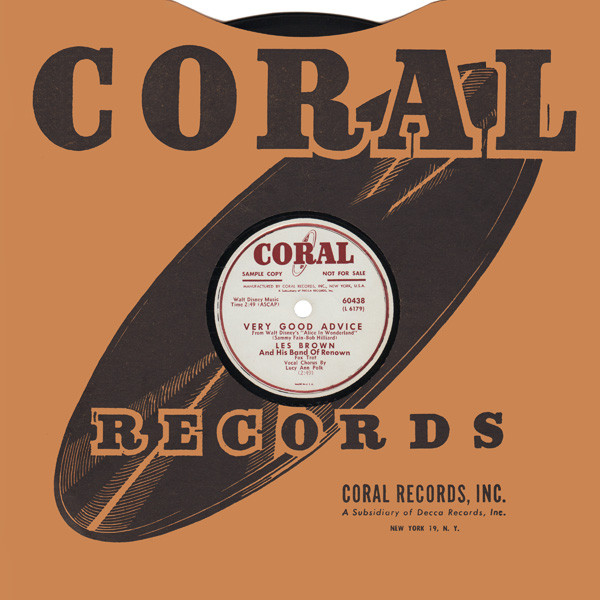 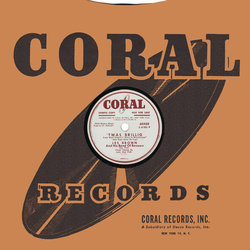 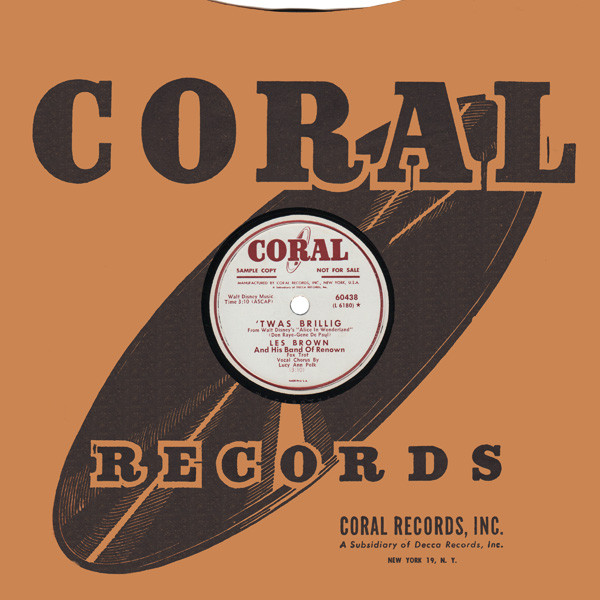 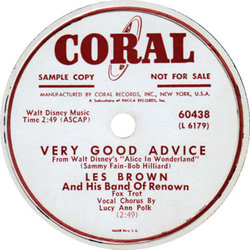 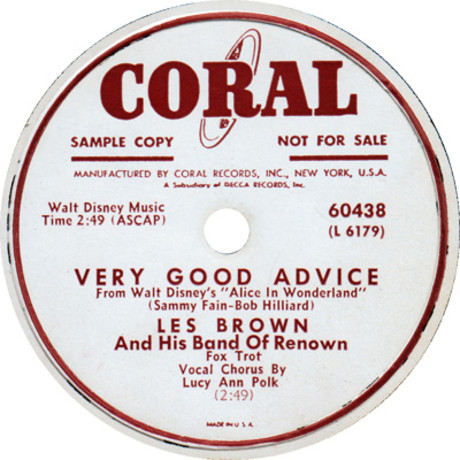 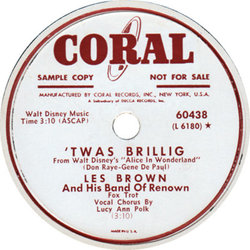 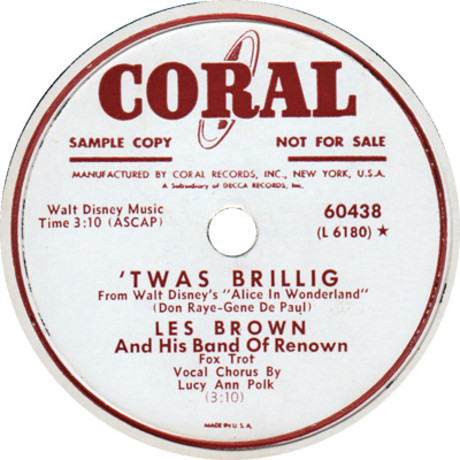 This single was issued as a promotional item that coincided with the original release of the film.

On a riverbank, Alice spots a White Rabbit in a waistcoat passing by, exclaiming that he is 'late for a very important date'. She gives chase, following him into a large rabbit hole. She sees him leave through a tiny door, whose talking knob advises her to shrink to an appropriate height by drinking from a bottle marked 'Drink Me'. She does so and floats out through the keyhole in a sea of her own tears, which she cried after eating a biscuit marked 'Eat Me' caused her to grow very large. ....