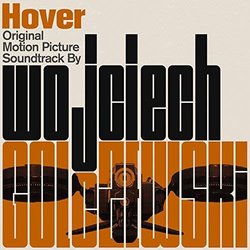 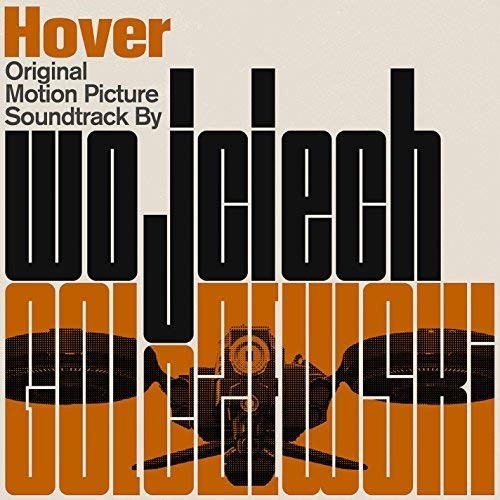 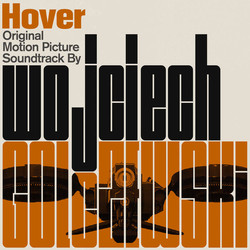 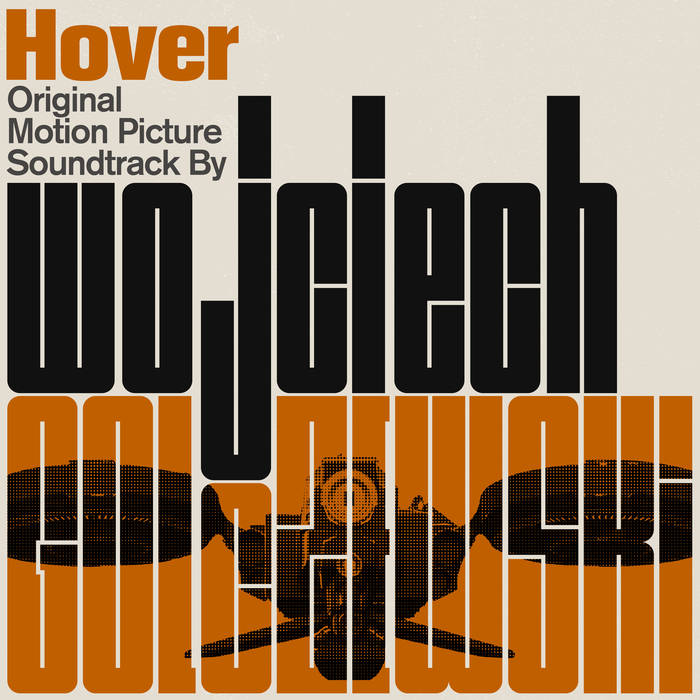 The soundtrack is now available to download on Amazon.
A limited vinyl edition is available on bandcamp.

An Effective and Memorable Score. One element of Hover which stands out to me is its captivating, yet never overpowering score. Wojciech Golczewski crafted a wonderful original score, which worked
in perfect harmony with the film.' - Film Inquiry

Hover is a sci-fi thriller directed by Matt Osterman and produced by Snowfort Pictures and SyFy Films. The movie takes place in the near future, where environmental strain has caused food shortages around the world.
Technology provides a narrow path forward, with agricultural drones maximizing the yield from what land remains. Two compassionate care providers, Claudia (Coleman) and her mentor John (Craig muMs Grant), work to assist sick farmland inhabitants in ending their lives. After John dies under mysterious circumstances, a group of locals helps Claudia to uncover a deadly connection between the health of her clients and the technology they are using.

Listeners familiar with the music of Wojciech Golczewski will recognize his now trademark dark and harmonious synth driven sound that has made him a name within the sci fi and horror film genres. This time however, Wojciech also shows us that he has no problem moving out of his usual soundscape when needed and has a few surprises up his sleeve. Fans of his previous work for movies like 400 days will not be disappointed.