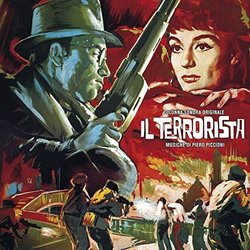 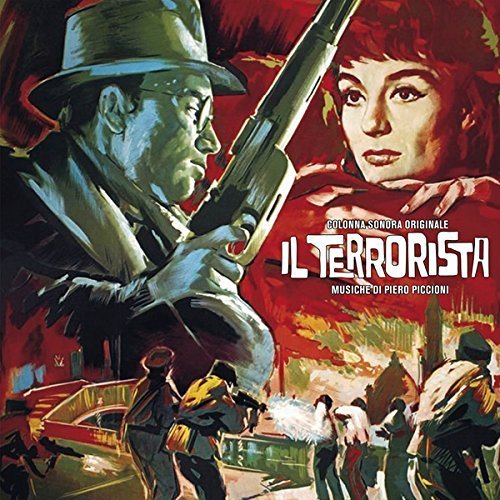 Complete version for the first time on vinyl. Edition of 500.

Gian Piero Piccioni
Born in Torino, December 6, 1921, passed away in Roma July 23, 2004, the son of an eminent judge, soundtrack composer Piero Piccioni followed his father's footsteps and practised as a lawyer before abandoning the legal profession to pursue a career in music. A highly skilled pianist and organist, he played regularly for friends in the Italian film world and it was director Michelangelo Antonioni ('Blow Up'; 'Zabriskie Point') who first suggested he try to compose for the big screen.